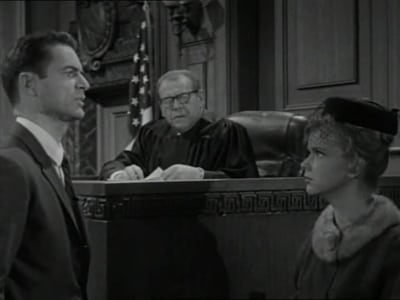 Story Line: Over the protests of his wife Eve, Howard Raydon fires Addie the family maid when her son breaks a valuable antique. Unwilling to leave, she poisons Howard's milk and kills him. An autopsy reveals the poison, but Eve is the chief suspect after she is fingered by Howard's mother. Believing that Eve's innocence will come out in trial, Addie remains silent about any wrong doing. Unfortunately, the prosecution reveals that Addie's 'son' is really Eve's son from a previous marriage. They claim that Eve killed her husband to prevent being seperated from the boy. As things begin to look worse for Eve, Addie confesses her guilt in a note and attempts suicide. Her suicide attempt is stopped in time and she is forced to stand trial. 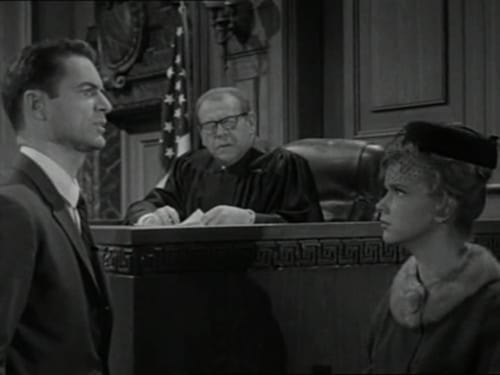 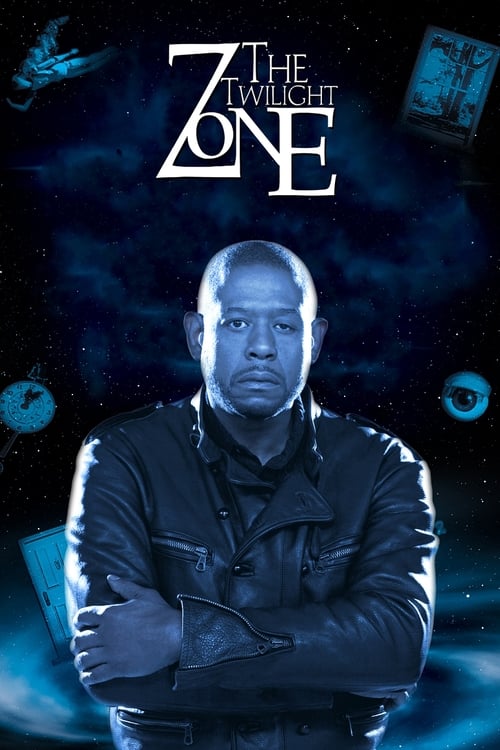 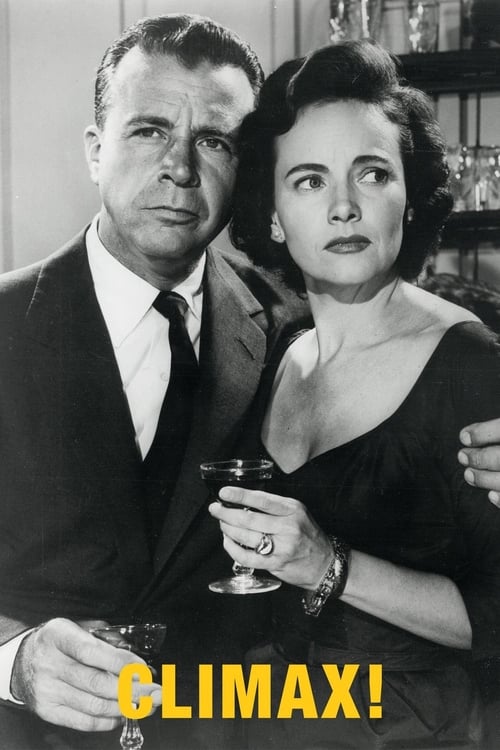 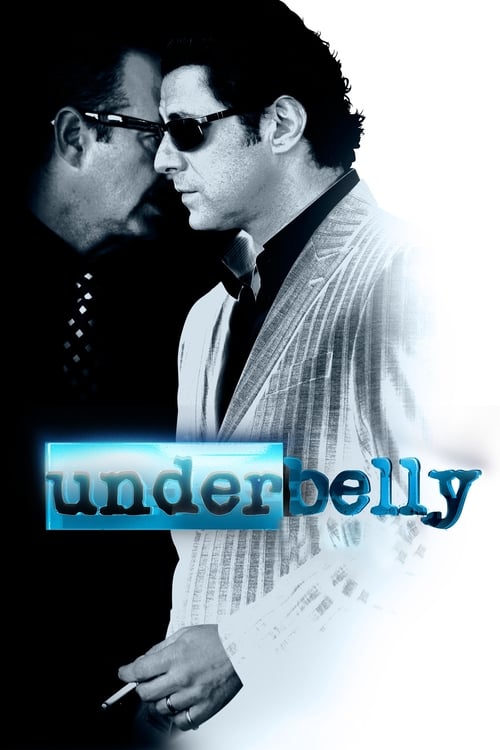 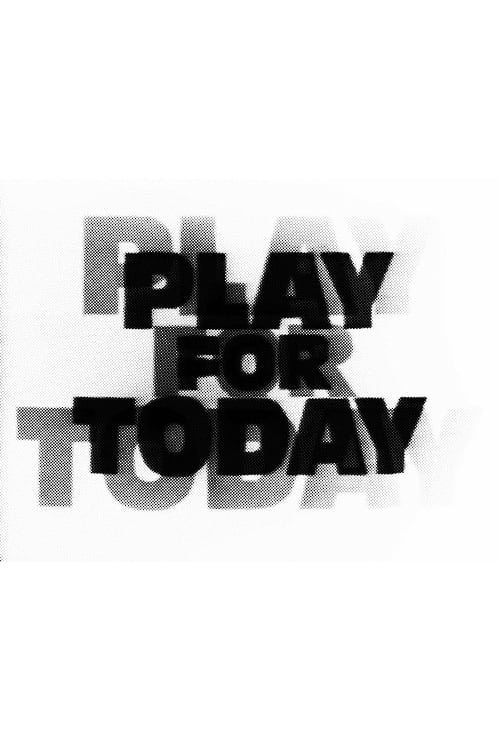 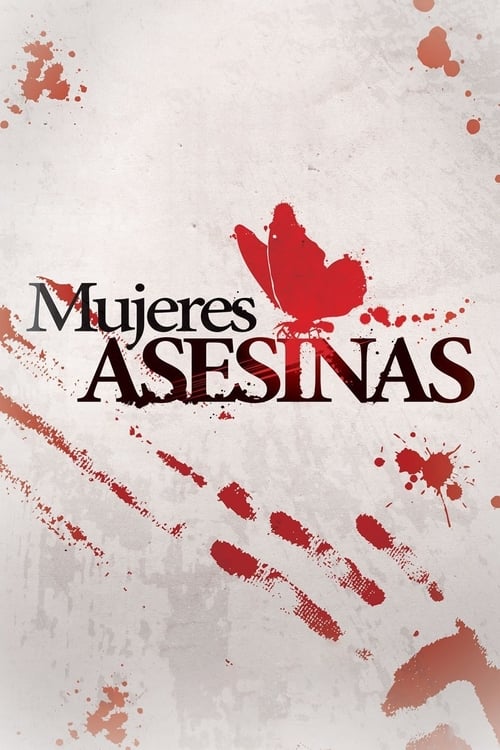 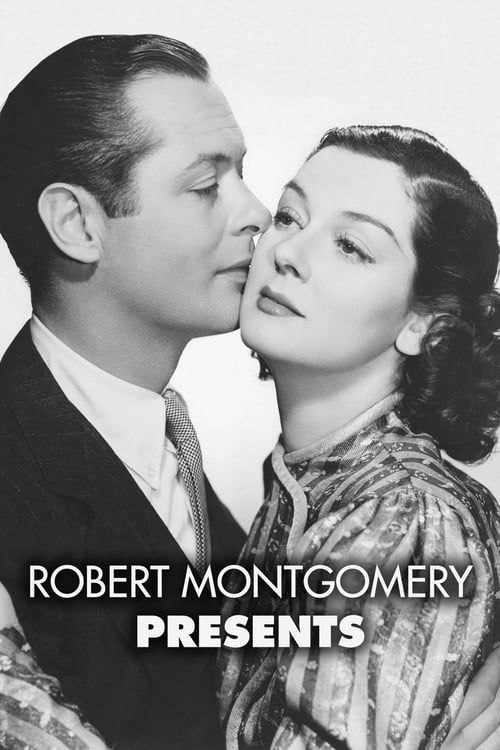 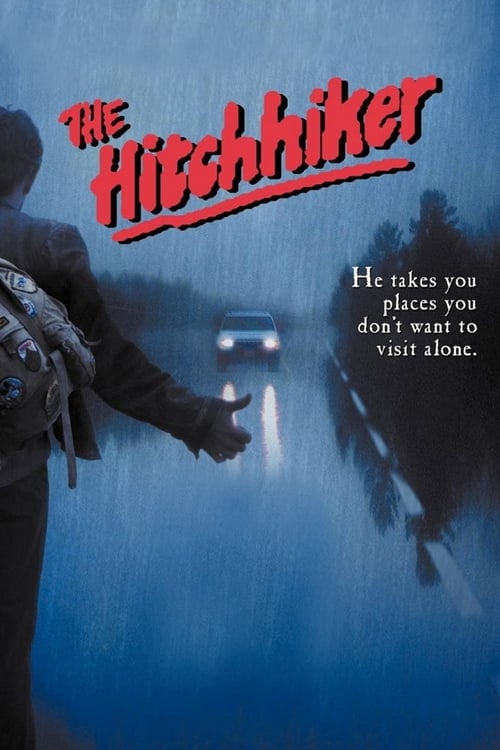 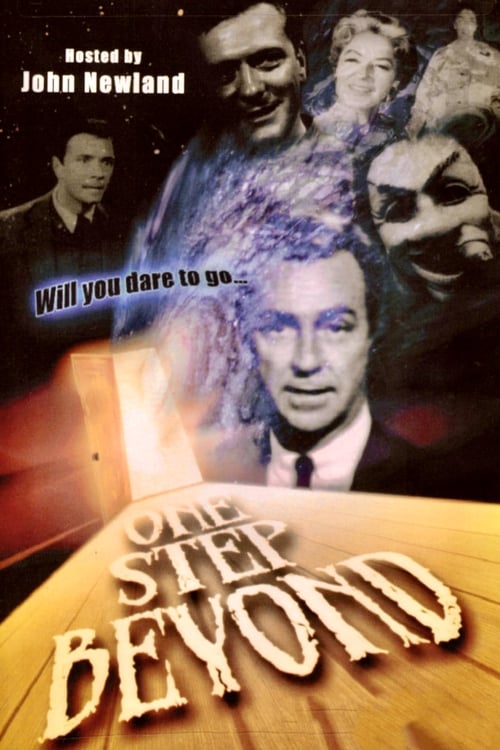 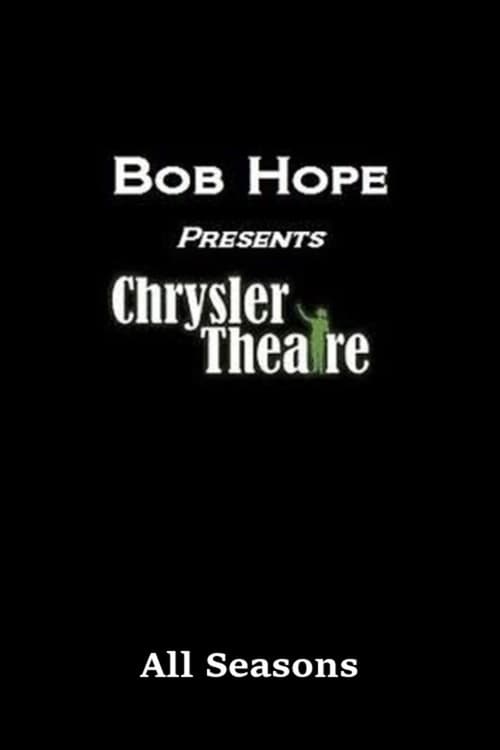 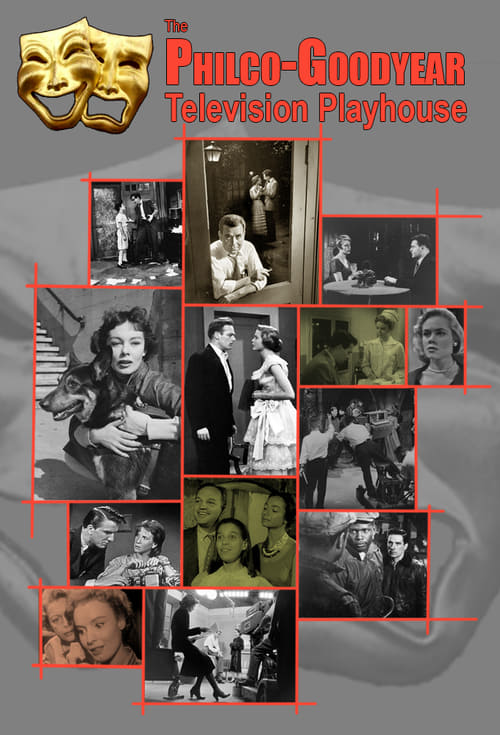