Jackie Brown is a flight attendant who gets caught in the middle of smuggling cash into the country for her gunrunner boss. When the cops try to use Jackie to get to her boss, she hatches a plan — with help from a bail bondsman — to keep the money for herself. 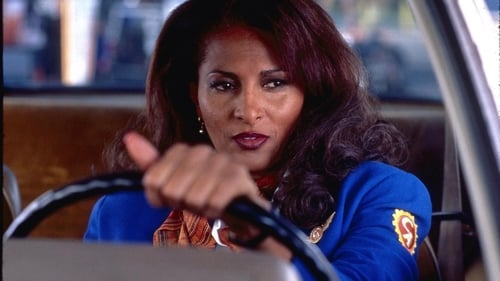 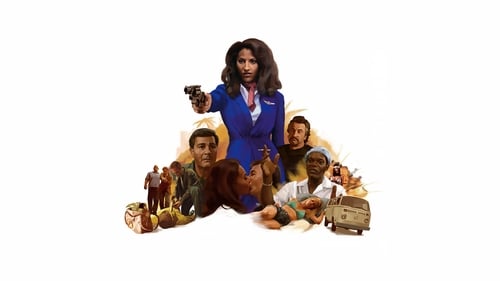 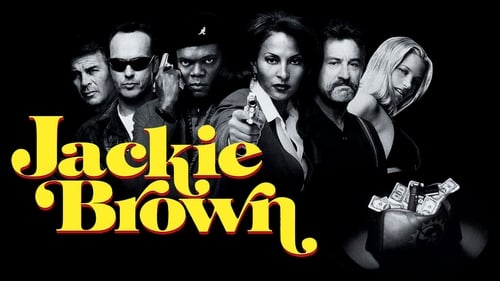 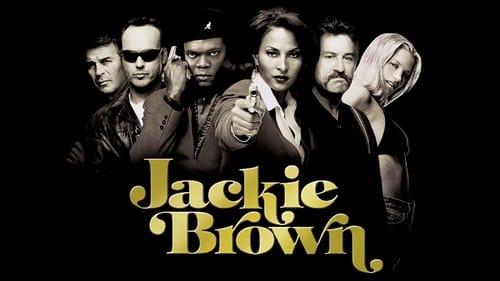 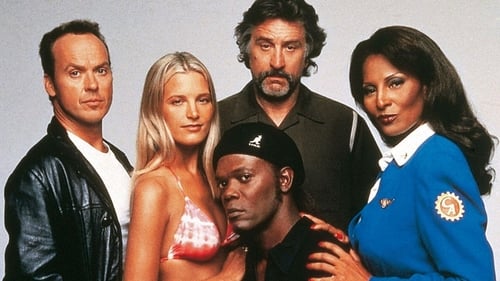 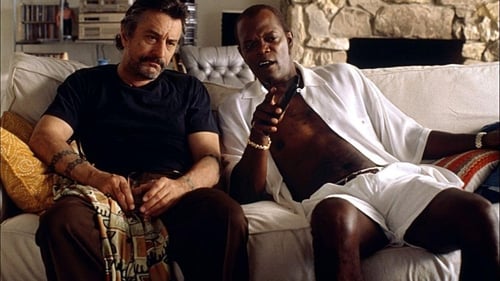 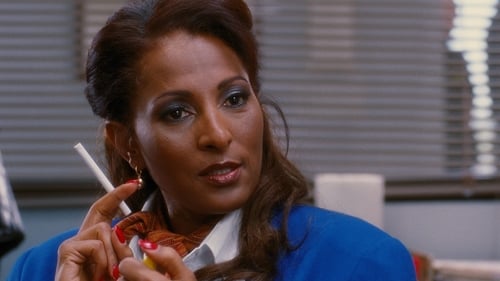 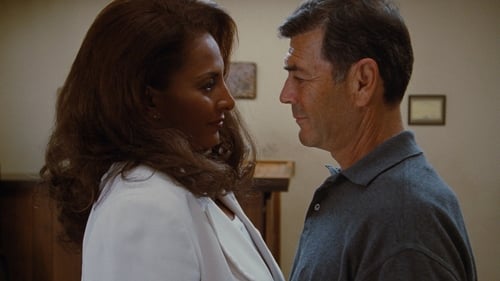 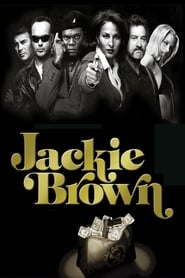 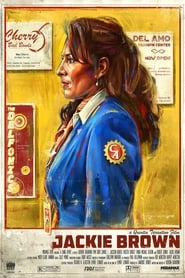 Austin's hottest DJ, Jungle Julia, sets out into the night to unwind with her two ...

Clarence marries hooker Alabama, steals cocaine from her pimp, and tries to sell it in ...

Quentin Tarantino, a genius who brought us Pulp Fiction and Reservoir Dogs returned with Jackie Brown, a tale of deception in the world of drugs-smuggling business. Heavily inspired by the 1970’s blaxploitation flicks, it tells the story of a stewardess, Jackie Brown (Pam Grier) who was pinned inside the cash-smuggling business as she’s tormented between two choices, becoming a cash-mule and in the end snitching her own boss or being smart by keeping the money for herself. It’s quite rare to see a film where the leading role is a female. Even though the plot relies quite much on Elmore Leonard’s novel Rum Punch, Tarantino really did great in giving his own personal touch to the existing materials by adding up a fine composition of clever dialogue, dark humor, and even the ultra violence in the forms of gun-battling badasses, drugs, and absolutely very graphic language, making it absolutely a typical Tarantino flick. This film also possessed its own controversies that put Tarantino in the prosecuted seat because of his frequent use of the word “nigger”. This serious accusation was made by Spike Lee who furiously (while busy counting) noted that was used 38 times, excessively, throughout the film and he claimed that it’s an abuse and definitely an insult to black people. Apart from the above accusation, in my opinion, Jackie Brown, with its strong casts from Pam Grier, Bridget Fonda, Robert Forester, and Samuel L. Jackson, Michael Keaton and Robert De Niro really add up to the greatness of the film. The way I see it, every cast here is given a complex set of character for us to study. Both De Niro and Keaton, despite their small roles, they remain favorable and memorable.

Booyah! Coming as it did after critical darlings "Reservoir Dogs" and "Pulp Fiction", it's perhaps not surprising that Quentin Tarantino's next film failed to - at the time - scale those giddy heights. Yet on reflection these days, when viewing Tarantino's career over twenty years later, it's one of his tightest works. Working from master pulper Elmore Leonard's novel "Rum Punch", Tarantino had a concrete base from which to build on, which he does with aplomb. Cleaving close to the spirit of Leonard, "Jackie Brown" is rich with glorious chatter, each conversation either pings with a biting hard ass edge, or alternatively deconstructing the vagaries of the human condition. Oh for sure this is a talky pic, but nothing is ever twee or pointless, for it's a film that pays rich rewards to those prepared to fully grasp the characters on show, to be aware that all is building towards the final third. It's then here where the story brings about its stings, with a complex operation cloaked in double crosses and evasive captures, of violence and more... There's a wonderful portion of the story that sees Tarantino play the same sequence out from different character perspectives, but this is not self indulgency. Tarantino reins himself in, not letting stylisations detract from the characters we are so heavily involved with. His other triumph is bringing Pam Grier and Robert Forster to the fore, who both deliver terrific performances. It's through these pair, with their deft characterisations, where Jackie Brown is most poignant and purposeful. Is it a case of "Jackie Brown" being undervalued in Tarantino's armoury? Perhaps it is? For it's ageless, holding up as a piece of intelligent work of note, and well worth revisiting by anyone who hasn't seen it since it was first released. 9/10

Outstanding, no two ways about it. 'Jackie Brown' makes for a great watch, I personally found the pacing excellent; which is obviously important for a 2hr 30min+ production. The cast knock it out the park, while the story is riveting. It's worthy of the hype, one of Quentin Tarantino's best no doubt. Pam Grier is fantastic as the titular character, Samuel L. Jackson is quality as well - the scenes that those two share are top notch. Robert Forster plays a much larger part than I was expecting at the beginning, which is only a massive plus as he gives a great performance. You also have the likes of Michael Keaton, Chris Tucker and Robert De Niro involved - I actually would've like to have seen De Niro used more meaningfully. Not much more needs to be said, I'd only be repeating what everyone else has positively said about this. It's brilliant.

Clarence marries hooker Alabama, steals cocaine from her pimp, and tries to sell it in Hollywood, while the owners of the coke try to reclaim it. 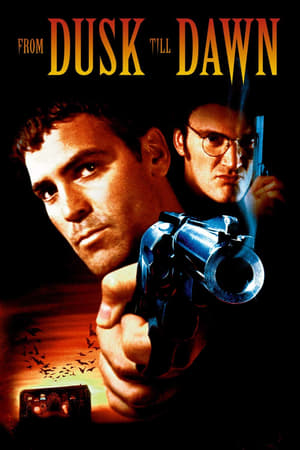 Sam Bowden is a small-town corporate attorney. Max Cady is a tattooed, cigar-smoking, bible-quoting, psychotic rapist. What do they have in common? Fourteen years ago, Sam was a ... 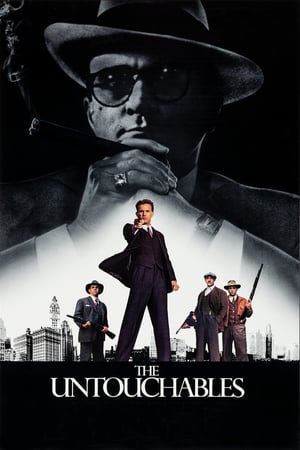