After being committed for 17 years, Michael Myers, now a grown man and still very dangerous, escapes from the mental institution (where he was committed as a 10 year old) and he immediately returns to Haddonfield, where he wants to find his baby sister, Laurie. Anyone who crosses his path is in mortal danger 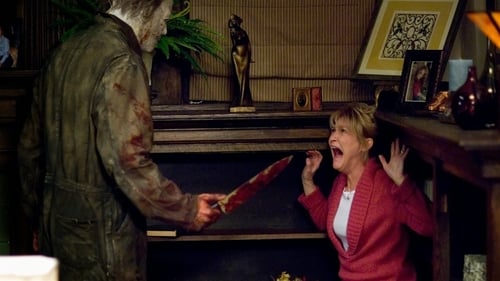 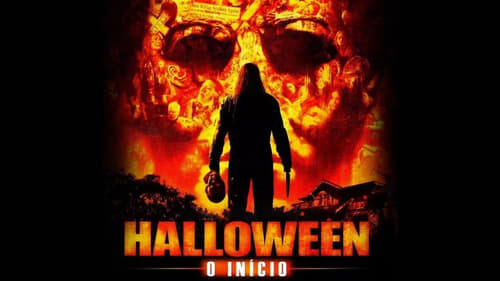 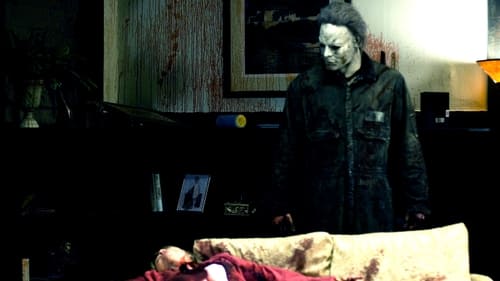 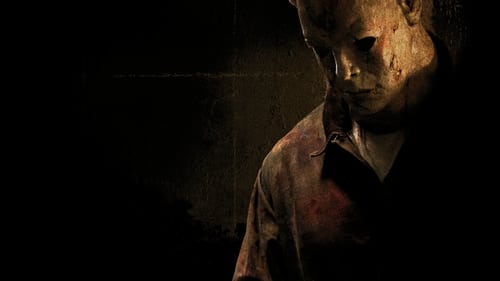 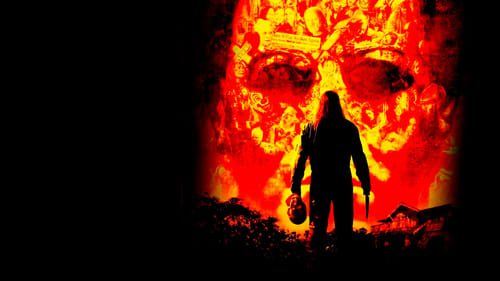 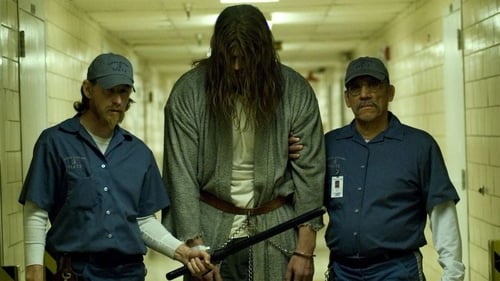 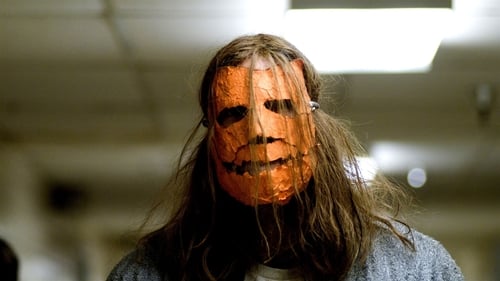 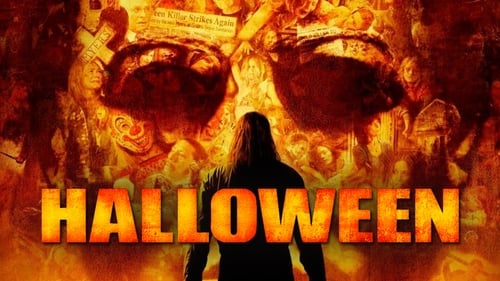 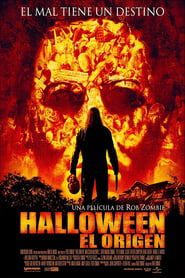 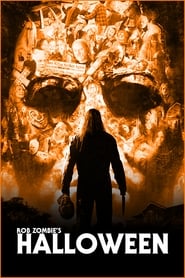 Laurie Strode struggles to come to terms with her brother Michael's deadly return to Haddonfield, ... 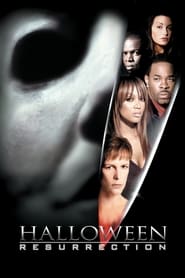 Serial Killer Michael Myers is not finished with Laurie Strode, and their rivalry finally comes ... 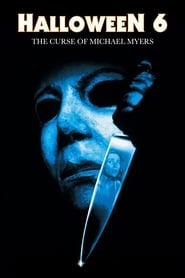 Halloween: The Curse of Michael ...

Six years ago, Michael Myers terrorized the town of Haddonfield, Illinois. He and his niece, ... 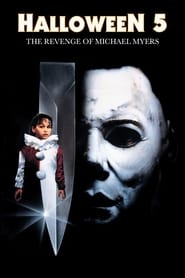 Halloween 5: The Revenge of Michael ...

Presumed dead after a shoot-out with the Haddonfield police, Michael Myers is secretly nursed back ... 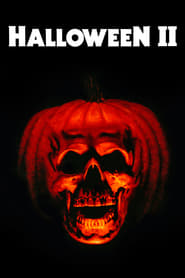 After failing to kill stubborn survivor Laurie and taking a bullet or six from former ...

I don't have a problem with remakes per se. Even though I am not a big fan of the original "Halloween" film directed by John Carpenter, I do acknowledge it as a film that started a horror slasher trend and served as an inspiration for many of the films that came after it. Since I am not crazy about the 1978 film, I thought I would be able to enjoy this remake without being too influenced by my love for the original film. After seeing this remake, I started to appreciate the original version a little bit more, since Rob Zombie turned the story and its characters into a vulgar mess. The original film mostly focuses on the life of Laurie Strode going on about her business and interacting with her friends for the most part, while we see the mysterious Michael Myers stalking her, appearing from out of nowhere, and we never really get to know why (without taking the sequels into account). In this remake, Rob Zombie attempts to explore little Michael Myers' psychology, giving our villain a soul and establishing the roots of his evilness, taking away all the mystery and darkness surrounding the character. The results are not good by any means and the only thing it proves, is that sometimes, mystery is scarier and more disturbing than having everything explained, especially if the explanation is as predictable as "he was raised in a bad environment". The audience doesn't want to be spoon fed and I think it's clear that one of the main reasons why the original villain was scary, it's because Michael Myers remained as an enigmatic character from the beginning until the end. In the original film, Myers appears to come from a seemingly normal family, but for some reason, he turns out a merciless killer anyway. While the original "Halloween" film is not my favorite, as I established before, I do give the film credit for giving us a villain that no one could ever sympathize with. This film basically tries to portrait Michael as a poor little thing who was poorly raised and eliminates any possibility of seeing him as a genuinely dark and fear-provoking character. This overexposure of Michael's early years lasts about 40 minutes, which gets tedious, it makes the villain more pitiful than frightening and in the end, they don't really manage to establish a point about his insanity all that well either. Once again, Rob Zombie casts his wife, Sheri Moon Zombie, who was great in 'House of 1000', playing a Insane, trashy girl… but why did she have to play almost the exact same character here? I don't know what's the deal with Rob Zombie having the need to show us his wife stripping and being sexy all the time, maybe it's some kind of fetish they have and it's all good... but 'Halloween' was not the right choice to show Sherri Moon dancing and showing her body again. Another thing that Rob Zombie seems to borrow from his film "House of 1000 Corpses" is the fact that the characters are swearing most of the times and while I have nothing against foul language whatsoever, but I think it sounds repetitive and silly when we hear the f-word every 5 seconds. The amount of stupid lines that could be easily compared to some of the crappiest PG-rated films that came out throughout the last years. I'm really disappointed. I didn't think I was going to hate it so much, but I do and it's a shame because I really wanted to like this film. Better luck next time, I guess. My noble advice for all fans of the original 'Halloween' movie is: Don't watch this remake if you're sensitive, because this hurts a lot. I know I felt cheated, even if I'm not a fan of Carpenter's version either.

The film’s first act is simply a huge version of the 1978 classic’s opening scene; following Michael Myers as a child through his first murder(s). Though many people found this tedious and far too drawn-out, personally I relished the opportunity to get more than a half a minute of character-development on the antagonist. In fact, we don’t only get to see Michael growing up and being arrested, the film then goes on to show us his evolution in a mental asylum. Once again, I know that was less than appreciated by quite a number of people who saw the film, but I find the sequence fascinating every time I watch the movie. Things like the relevance of the mask and kitchen knife are explored more deeply than the original, and the brutality of the character of Michael Myers is more striking. Though this is not considered good to hardcore fans of the silent bogeyman-characteristics from the original. The protagonist of the piece is a character by the name of Laurie Strode, just as she is in the John Carpenter version, and she has two similar off-siders as the original (one of whom is portrayed by Danielle Harris of _Halloween 4_ & _5_ fame). Where the film does not advance in comparison to its predecessor is the dialogue between these three characters. They use virtually identical language to that of the 1978 film, which felt outdated and artificial even then (I can only hope that this was an intentional throwback by Mr. Zombie). The Ahab to Laurie Strode is Doctor Loomis, Michael Myers’ psychologist, acted by the consistently fantastic Malcolm McDowell. I believe it is his performance that makes me appreciate Rob Zombie’s remake so much. He steals every scene he is in with his overwhelming presence, particularly in the Zone 2 theatrical version of the film (which to my knowledge is unfortunately not available in Australia). _Final rating:★★★½ - I really liked it. Would strongly recommend you give it your time._

The critics are wrong…again. Well, at least as far as I am concerned. This remake is not bad at all. A lot of people are comparing it with the original which is understandable. A lot of people says that it is crap compared to the original which is not understandable. At least not by me. This is one of the movies where I have seen the original and it was even one of my favorites at the time. I think this remake holds up quite well. At first I was a bit worried that it was said to be a prequel. At least partly. However it is not really what I would call a prequel. It has a bit of extended background in the first quarter or so but that is not really what I would call a prequel. I think the movie was pretty much what I expected or perhaps I should say what I hoped for. It is a slasher-movie of course but it resists the temptation to go all overboard. Nowadays you do not really get scared or even shocked by these kinds of movies so I was not really expecting to be. I was just enjoying Michael’s rampage through the town. It is of course a bit scary in itself that you are watching a madman going on a killing spree through a small town and enjoying it but hey, it is all fake! One problem with the extended background at the beginning of the movie is that now there is kind of a plot-hole that is a bit annoying. When and, more importantly, how did Michael turn from a deranged kid to a supernatural killer with the strength to carry away one ton worth of tombstone and survive being stabbed as well as shot at? Apart from that I think this movie was not bad at all. Sometimes I actually felt that Michael was behaving a bit too human like when he was stumbling when crashing through walls etc. but on the whole I quite liked this movie. The style is different from the original for sure but I do not feel it is worse or better for that matter. It is a bit surprising (well maybe not, the French are bizarre when it comes to scheduling movies and TV-shows) that Cine+ did not schedule this movie for actual Halloween instead of the crap they did show. This one would have been perfect then instead of a day after.

Laurie Strode struggles to come to terms with her brother Michael's deadly return to Haddonfield, Illinois. Meanwhile, Michael prepares for another reunion with his sister. 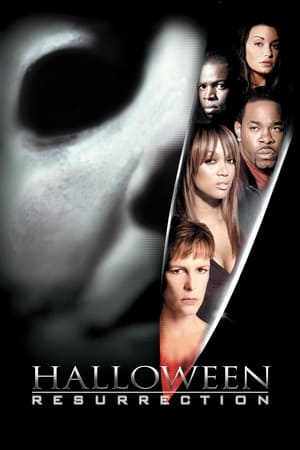 Serial Killer Michael Myers is not finished with Laurie Strode, and their rivalry finally comes to an end. But is this the last we see of Myers? Freddie ...

Halloween: The Curse of Michael Myers

Six years ago, Michael Myers terrorized the town of Haddonfield, Illinois. He and his niece, Jamie Lloyd, have disappeared. Jamie was kidnapped by a bunch of evil druids ... 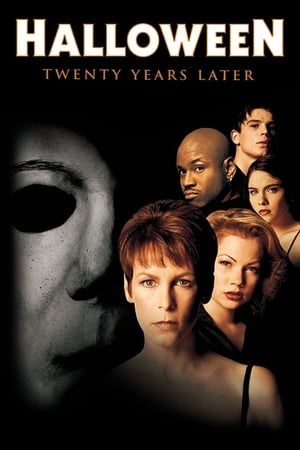 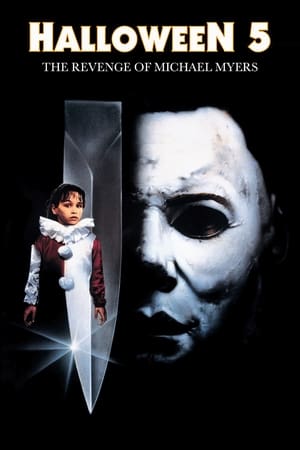 Halloween 5: The Revenge of Michael Myers

Presumed dead after a shoot-out with the Haddonfield police, Michael Myers is secretly nursed back to health -- and returns a year later to kill again and once ... 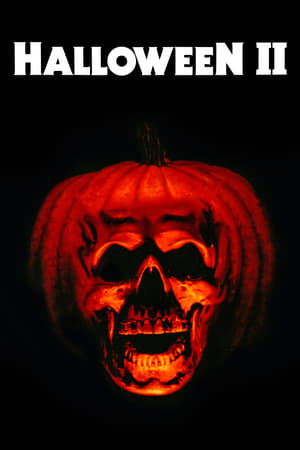 After failing to kill stubborn survivor Laurie and taking a bullet or six from former psychiatrist Dr. Sam Loomis, Michael Myers has followed Laurie to the Haddonfield Memorial ... 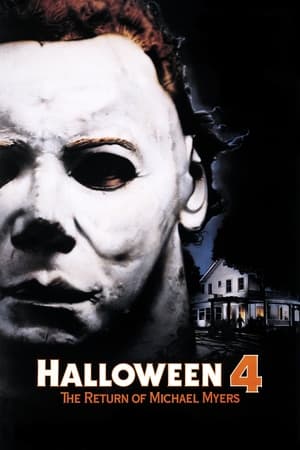 Halloween 4: The Return of Michael Myers

The apparently comatose Michael Myers is being transferred from one hospital to another, but he wakes up when the ambulance crew talk about his surviving niece, Jamie. After ... 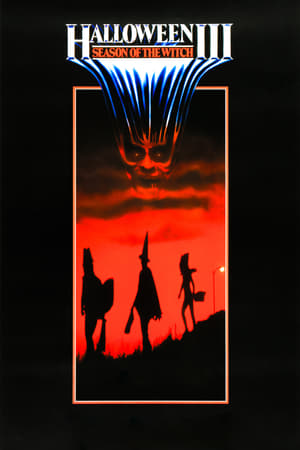 Halloween III: Season of the Witch

Dr. Daniel Challis and Ellie Grimbridge stumble onto a gruesome murder scheme when Ellie's novelty-salesman father, Harry, is killed while in possession of a halloween mask made by ...

Michael Myers escaped from the Illinois State Mental Hospital after 15 years of treatment for the brutal murder of his sister and has returned to Haddonfield to relieve his ... 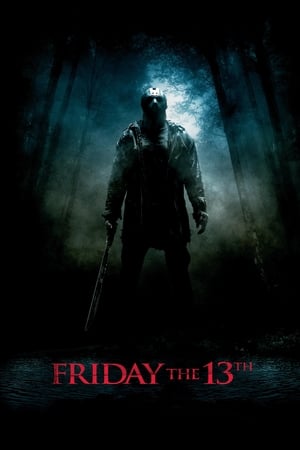 A group of young adults visit a boarded up campsite named Crystal Lake where they soon encounter the mysterious Jason Voorhees and his deadly intentions.

After picking up a traumatized young hitchhiker, five friends find themselves stalked and hunted by a chainsaw-wielding killer and his family of equally psychopathic killers. 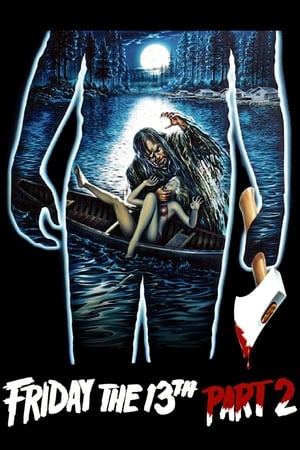 Five years after the horrible bloodbath at Camp Crystal Lake, it seems Jason Voorhees and his demented mother are in the past. Paul opens up a new camp ...