Sexually abused as a young girl, Kate "Ma" Barker grows into a violent and powerful woman by the 1930s. She lovingly dominates her grown sons and grooms them into a pack of tough crooks. The boys include the cruel Herman, who still shares a bed with Ma; Fred, an ex-con who fell in love with a fellow prisoner; and Lloyd, who gets high on whatever's handy. Together they form a deadly, bizarre family of Depression-era bandits. 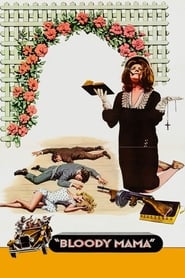 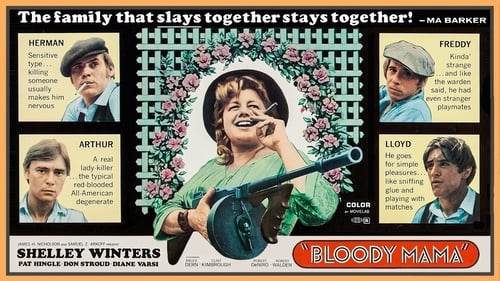 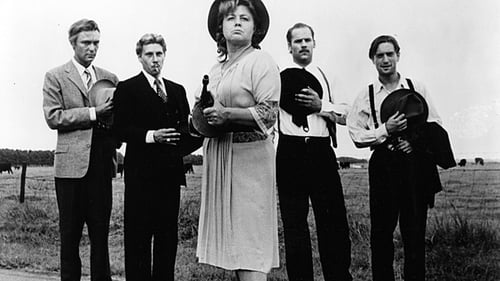 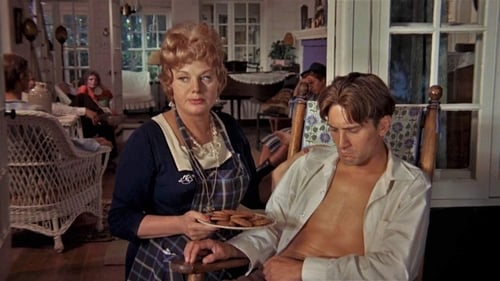 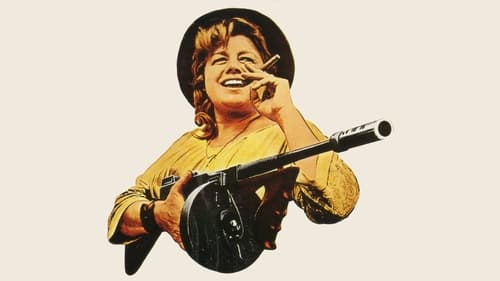 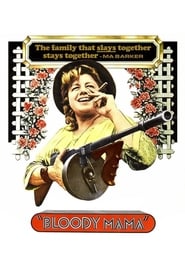 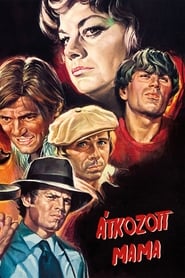 Moma's Boys. Bloody Mama is directed by Roger Corman and written by Don Peters and Robert Thom. It stars Shelley Winters, Bruce Dern, Don Stroud, Robert De Niro, Diane Varsi, Robert Walden and Pat Hingle. Music is by Don Randi and cinematography by John A. Alonzo. Story is loosely based on the infamous Kate "Ma" Barker, who along with her sons would cause criminal carnage wherever they went. "I told my boys to just rob banks and stay out of trouble" Very much coming off like the bastard son of Bonnie and Clyde, Bloody Mama finds Roger Corman on devilish form. He somehow manages to create violence that cuts hard, and yet there's still a pantomime vibe to things. The characters range from a mad matriarch who is a deathgasm addict - to a psychopath - a sadist - a submissive homosexual - a junkie torturer - and a hapless girlfriend, is it any wonder there's murder, robbery and seedy sexual shenanigans going on?! Hell the pic even begins with incestuous rape! Kiss me Kate! It's all very chaotic at times, led by a blunderbuss turn from Winters, but just when you think it's going out of control to the point of no return, Corman and his cast pull it back on track. It's often thrilling and unnerving, and with Corman blending newsreel footage of the era with the fact the pic is filmed on location in Arkansas, there's an earthy docu style feel to the tale - even if as a history lesson it's hokey at best. Not everybody's idea of enjoyment but from that chilling opening to the blood and thunder of the finale, Bloody Mama holds court with shifty glee. 7.5/10