Nick and Frank Starkey were both policemen. A scandal forced Nick to leave the force, now a serial killer has driven the police to take him back. A web that includes Frank's wife, bribery, and corruption all are in the background as Nick tries to uncover the secret of where the killer will strike next, and finally must lay a trap without the police. 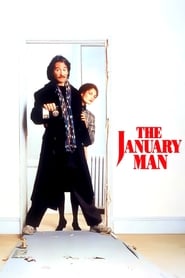 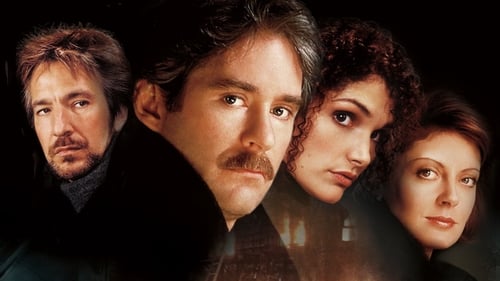 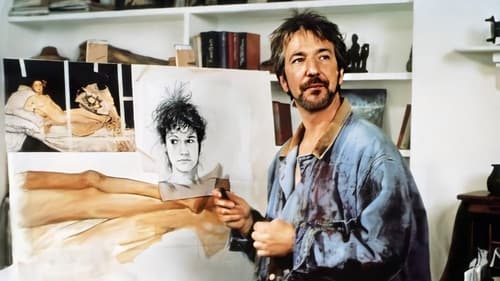 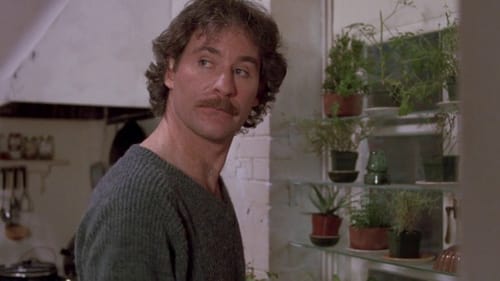 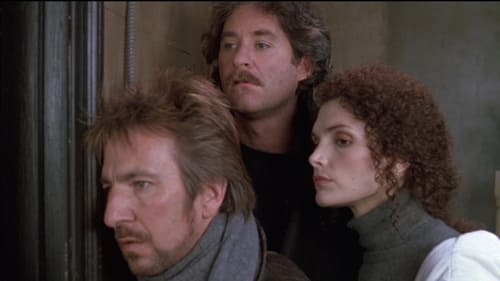 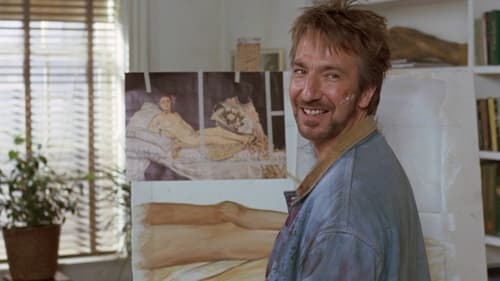 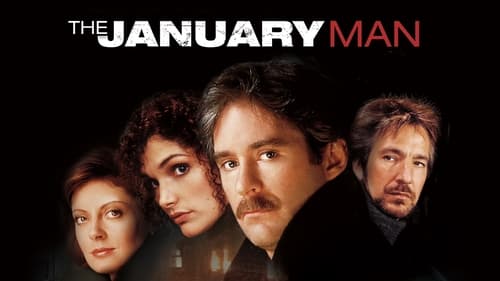 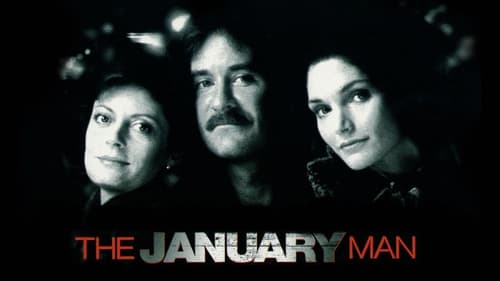 More Backdrops of The January Man 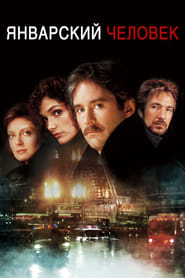 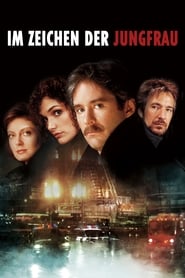 More Posters of The January Man

More Videos of The January Man

The January Man initially feels like a thriller, opening with a woman being strangled to death, which segues to the mayor of New York City discussing the murder, the eleventh in as many months committed by a serial killer who uses a blue tape to suffocate his victims, with the police commissioner. That the mayor and the commissioner are played respectively by Rod Steiger and Harvet Keitel only stresses the gravity of the situation. However, the discerning moviegoer will be able to anticipate the true nature of the film as soon as they observe that it follows the Kevin Kline Mustache Principle, according to which Kline always wears facial hair when playing comedic roles, but shaves for serious roles. Nick Starkey (Kline), a brilliant former detective who has been exiled to the fire department because of an oft-mentioned but never-explained scandal. His brother Frank, the aforementioned police commissioner, reinstates him per the mayor's suggestion/order. This is bad news for police captain Alcoa (Danny Aiello). Aiello stands out in the usually thankless job of 'straight man', to the point that his best scene, and arguably the best in the film, is not among those he shares with Steiger and Keitel, or with Kline and Alan Rickman, but the one wherein he reacts with increasing bewilderment when a subordinate attempts to explain why Nick turned down the office that was assigned to him. Rickman plays Ed, a painter/computer whiz. Nick and Ed discover that the location of the buildings where the victims lived, when viewed on a map of Manhattan, form the constellation Virgo. They also realize that all of the rooms in which the murders occurred have windows on the front of the building, and that when the exterior location of the windows are aligned based on the floor they are on, they correlate with eleven notes in the chorus of the song “Calendar Girl”. That the occupant of the apartment is always a woman who is always home alone the night of the attack (the killer acts on dates that are prime numbers) is arguably the least of all the coincidences in the movie, but then The January Man has not the slightest interest in creating a plausible villain, and that in an all-star cast, also including Susan Sarandon and Mary Elizabeth Mastrantonio, the anonymous killer is played by a stunt double, tells us everything we need to know about the importance this character had for the filmmakers.

This is one of those rare films about a serial killer that isn't so much about the killer himself as it is how the law enforcement officer tracks him down and arrests him. And that perspective is always welcome, especially here because it took the gambit of really not focusing on the killer at all. It was a bit like Manhunter in its approach. And the fact that an actor with great comedic timing was cast as the lead and supported by Alan Rickman in a nearly unrecognizable role made it even better. It's a rare gem of a film that stands out from everything else on so many levels. It's also, however, a film that far too many people have forgotten about.