Several years after the tragic death of their little girl, a doll maker and his wife welcome a nun and several girls from a shuttered orphanage into their home, soon becoming the target of the doll maker's possessed creation—Annabelle. 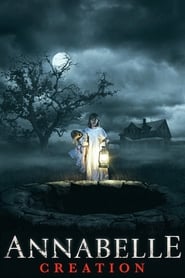 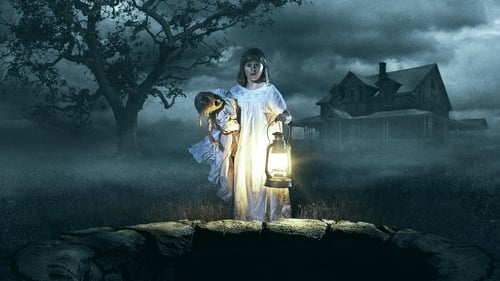 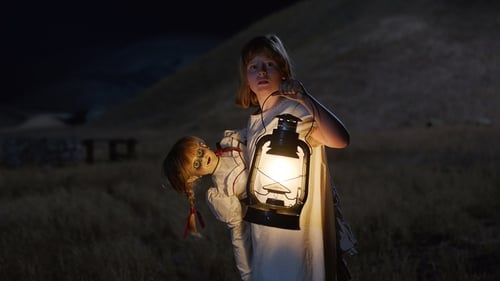 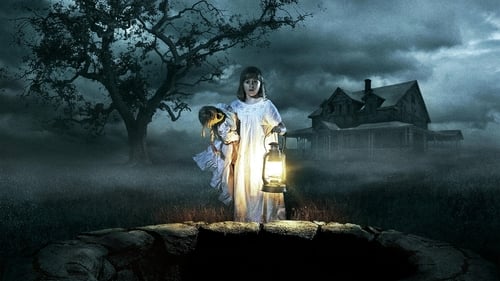 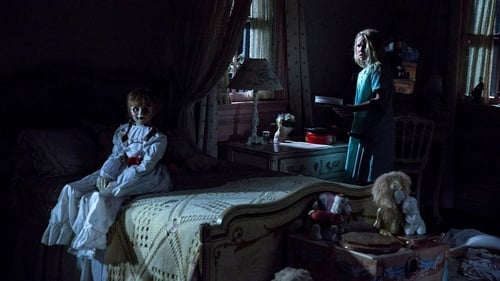 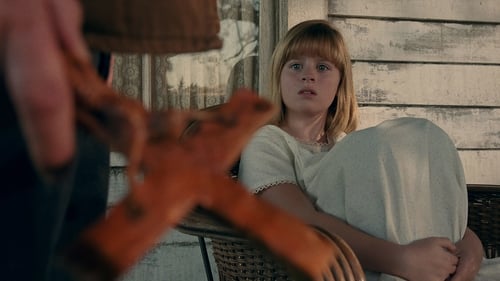 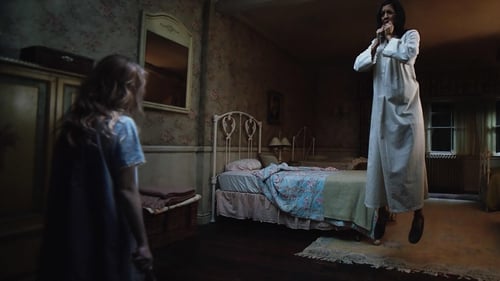 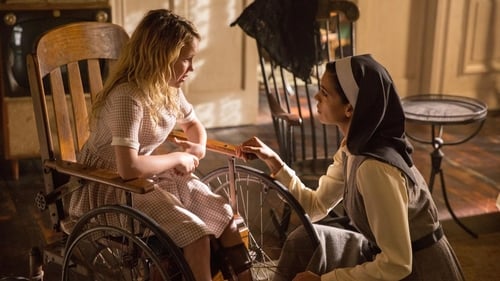 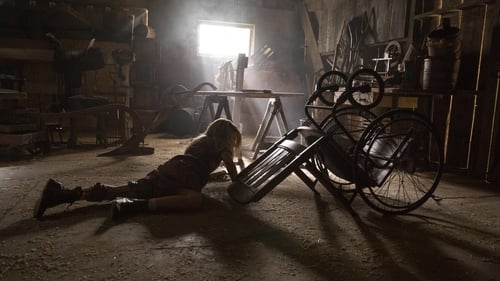 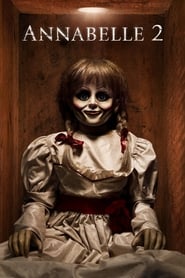 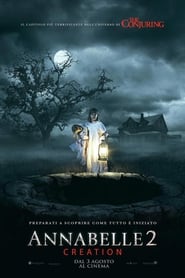 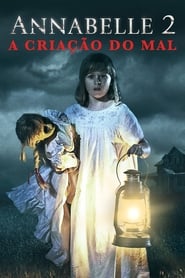 John Form has found the perfect gift for his expectant wife, Mia - a beautiful, ...

Parapsychologist Elise Rainier and her team travel to Five Keys, NM, to investigate a man’...

Rebecca must unlock the terror behind her little brother's experiences that once tested her sanity, ... 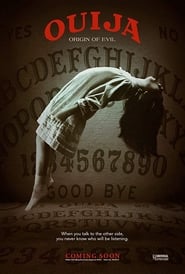 In 1965 Los Angeles, a widowed mother and her two daughters add a new stunt to ... 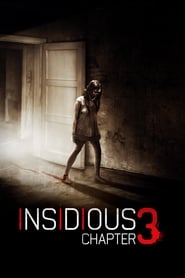 Now that we've had three seperate origins for the Annabelle doll, maybe we can put the doll to rest. In fairness to director David F. Sandberg however, _Creation_ is entire **leagues** better than the first _Annabelle_. _Final rating:★★½ - Had a lot that appealed to me, didn’t quite work as a whole._

Conduit Demon: Take 27! OK! It may not be 27 films in the latest conduit demon phase of horror film making, but it sure as hell feels like it! Annabelle: Creation would have been a very good horror film if it had come out 10 years ago, as it is we find ourselves treading familiar ground and relying on the usual horror film making playbook for our thrills. Anyone such as myself who is bothered by pediophobia, automatonphobia and pupaphobia will surely be chilled to the bone here, for the makers push it to the max, with fine results. However, once that aspect is stripped away and the sound and visual horror staples grow tired, we are left hankering for a glorious final quarter of film to terrify us - which sadly doesn't materialise as we then get conduit demon 101. In the pluses column there's a superb tie-in to the real Annabelle doll, an adherence to story as fact shrewdly inserted, and the acting (with young Lulu Wilson bright again as she wanders in from Ouija: Origin of Evil) is more than adequate. Sound mix rocks, as does the photographic shadows and shimmers, rendering the production technically good. If only the writers had been a bit more bolder and imaginative... Much better than Annabelle (2014) (which isn't hard really), "Creation" is above average fare for casual horror fans with the fears previously stated. Hard core horror nuts, however, are likely to be very jaded come the end credits rolling. 6.5/10

**This is where it all begins!** The second spin-off from 'The Conjuring' franchise and overall a fourth film to set in the same universe. The first film, which was 'Annabelle', I thought it was an okayish. Now with this, there's a potential sub franchise. Probably it could head back to back-wards as prequels, while 'The Conjuring is heading forward. There's nothing new from this, but still not a bad film. I liked the location. A single house in the mountain and revolved around a bunch of orphans. It is where it all begins. The creation of the most haunted doll that you saw in 'The Conjuring'. Focused on a doll making family, following an accident, how the family lived their rest of the life was told. A nun with a few orphan girls joins the family to live-in. When one of the kids discovers the locked away doll with secrets, the evil force unleashed. In the latter parts, the film reveals what happen to them and to the doll. Also hinting out at a possible prequel, going to be in Europe. I felt it was decent, so okay for watching once, especially if you had liked the previous one. _5/10_ 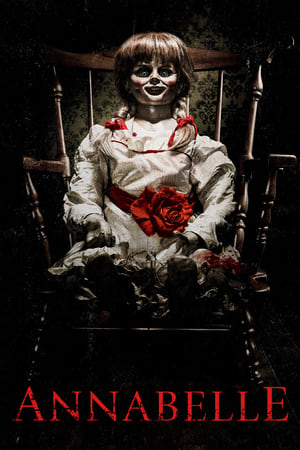 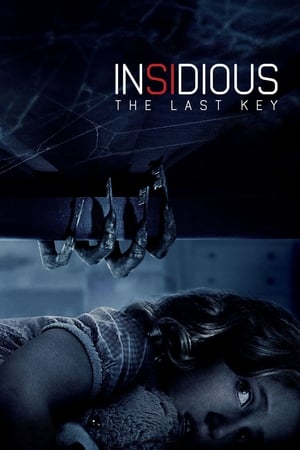 Parapsychologist Elise Rainier and her team travel to Five Keys, NM, to investigate a man’s claim of a haunting. Terror soon strikes when Rainier realizes that the ... 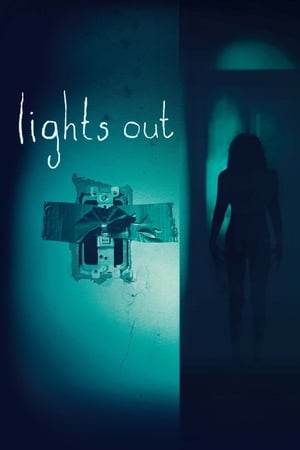 Rebecca must unlock the terror behind her little brother's experiences that once tested her sanity, bringing her face to face with a supernatural spirit attached to their mother. 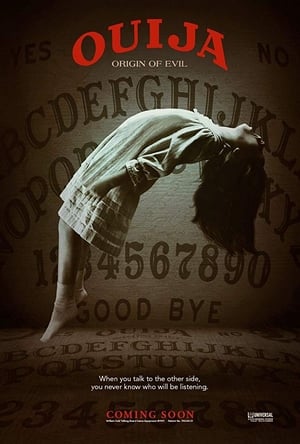 In 1965 Los Angeles, a widowed mother and her two daughters add a new stunt to bolster their séance scam business and unwittingly invite authentic evil into their ... 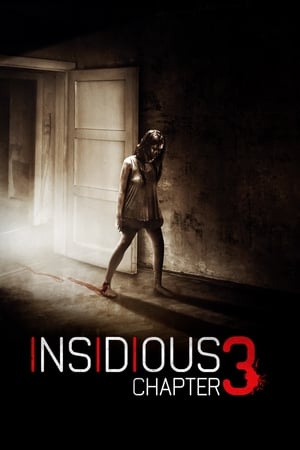 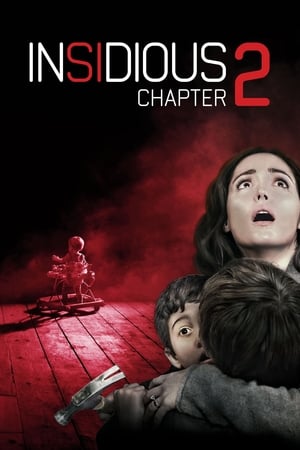 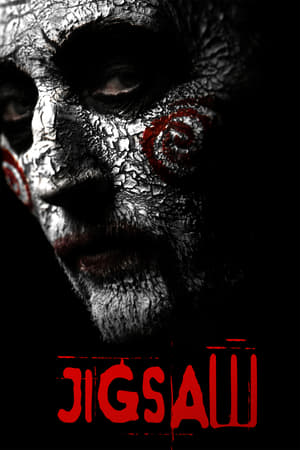 Dead bodies begin to turn up all over the city, each meeting their demise in a variety of grisly ways. All investigations begin to point the finger at ... 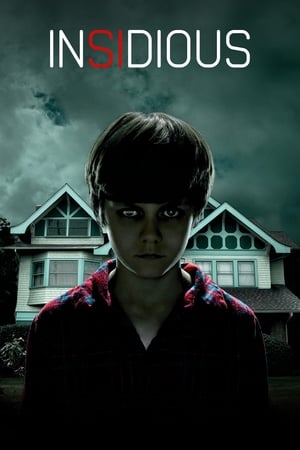 A family discovers that dark spirits have invaded their home after their son inexplicably falls into an endless sleep. When they reach out to a professional for help, ...