Exactly one year after young rock guitarist Eric Draven and his fiancée are brutally killed by a ruthless gang of criminals, Draven—watched over by a hypnotic crow—returns from the grave to exact revenge. 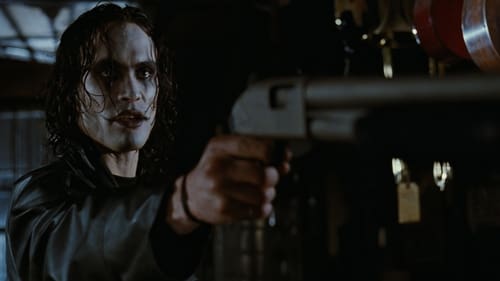 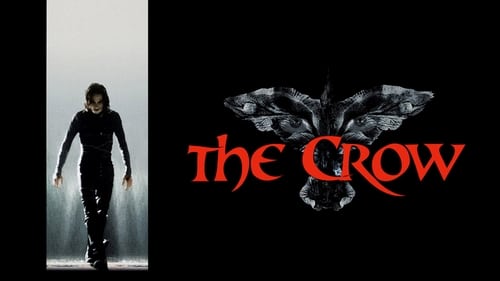 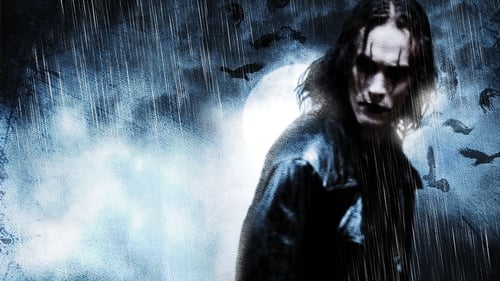 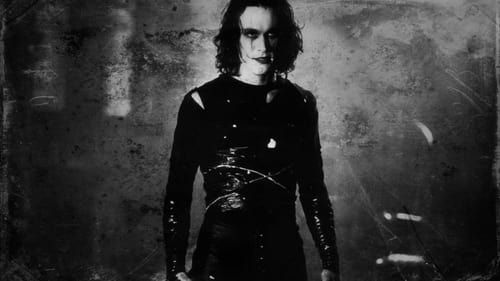 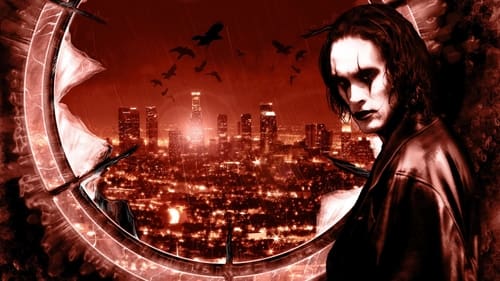 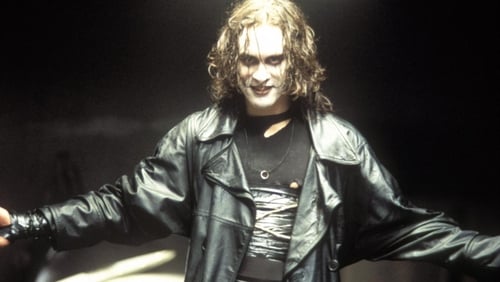 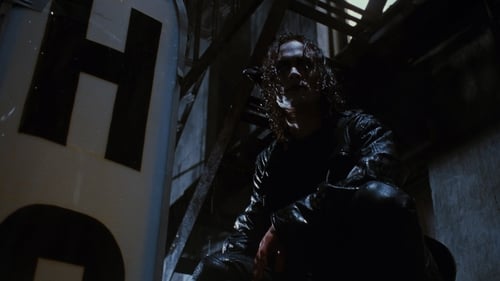 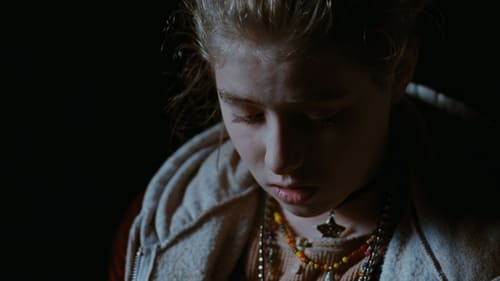 More Backdrops of The Crow 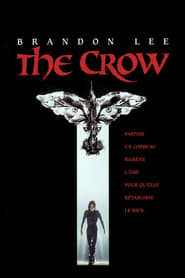 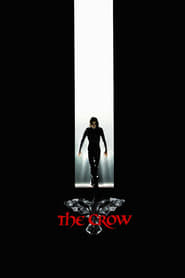 More Posters of The Crow

More Videos of The Crow 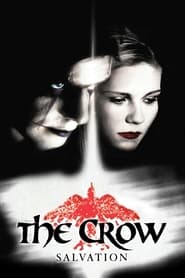 Alex Corvis returns to the world of the living to avenge the murder of his ... 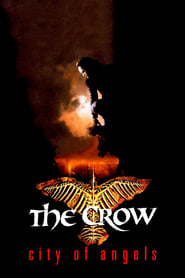 The Crow: City of Angels

After Ashe and his little son are murdered violently for no reason by Judah's men, ... 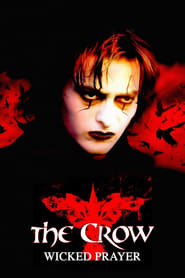 When ex-convict Jimmy and his girlfriend are brutally murdered on a reservation by a local ...

When Dracula leaves the captive Jonathan Harker and Transylvania for London in search of Mina ... 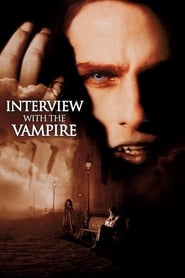 A vampire relates his epic life story of love, betrayal, loneliness, and dark hunger to ...

The Crow (1994) I hadn't seen it for about ten years and as the full moon came beaming through my apartment window late last night, it just felt right to indulge in some Proyas Gothic excellence. The question still taps away at all our doors, namely would the film be the cult classic it became without the Brandon Lee tragedy? That's a tricky one to answer because we all deep down have a morbid curiosity about us, especially with films and their stars. This is why I got a lot more from re-watching the movie after a very long period of time, namely that it may have drew many of us in years ago because of the tragedy and heart aching back story to writer James O'Barr's birthing of Eric Draven the character, but it can now enthral, thrill and shatter emotions of its own accord. The Gothic art design and the soundtrack are emo personified before such a label was invented, Lee is lithe and skilful and serving notice to what a talent we were robbed of that fateful day in March 1993. The villains are a roll call of go to guys for such roles, Kelly, Wincott, Todd, while Ernie Hudson fronts up as good cop personified. And finally Proyas, struggling with the budget even before Brandon's death, that he manages to create this world of perpetual bleakness, but still offer hope and beauty - the latter via tracking shots, pull aways and intricate frame shots of a tormented Draven, shows him to be a purveyor of considerable skills. All told, The Crow (1994) deserves to not be thought of as a cult classic, but just as a classic, period. 9.5/10

**The following is a long form review that I originally wrote in 2011.** In the vein of films like _The Punisher_ and _Mad Max_, _The Crow_ first hit my screen only four years ago, way back when my DVD collection consisted of only about 40 films, (now it is around 500). I had $10 to my name but I was intent on expanding the thing, a girl I'd met only that day, suggested I buy it from Sanity, when there used to be one in Civic. Since that day, when I was well and truly blown away by it, we've always intended to make our tradition of "Crow and Coffee" (wherein you watch _The Crow_ and drink several litres of Ice Coffee & Bailey's) a repeated thing. I feel as if this one should have been known to me for far longer than it has. It's quite a point of shame in the Goth community to have none been raised on the shit. And I can tell why. The film blends some of the most incredible bands out (The Cure, Nine Inch Nails, Rage Against the Machine, The Jesus and Mary Chain, Violent Femmes, Pantera), is filled with great actors, it's based on one of the best comics I've ever had the good fortune of reading, and it's overshadowed by the death of the actor playing lead protagonist Eric Draven, Brandon Lee, son of martial arts master Bruce Lee. _The Crow_ is filled with the dark and ominous. Towards the end, Draven fights using a martial arts move that was performed in honour of Brandon Lee's father, Bruce Lee, when he used an identical style in _Enter the Dragon_, the last film his father ever starred in, before his untimely death. In another scene, Draven can be seen filling a gun-barrel up with metal, and shooting them out into a pawn shop, Brandon Lee was killed on set during filming, when a metal casing became lodged in a gun that was then expelled by a blank, fatally wounding Lee in the torso. Behind the scenes, on the first day of shooting a carpenter suffered sever burns on set after his crane hit power lines. Later, a grip truck caught fire, an angry sculpting employee crashed his car through the set's plaster shop and another member of the crew accidentally impaled his own hand with a screwdriver. According to the biography of Bruce Lee, Brandon's death was predicted by his father after awakening from a coma, he foresaw Brandon's death long before he had even considered taking up acting, supposedly. By no accounts is _The Crow_ unpredictable, it's rather the opposite, but it makes up for this in so many ways! It notches up some of the best quotes in film history, as well as being badass, and yet so utterly convincingly emotional. There is essentially no demographic I can think of that wouldn't enjoy (at least a little) this dark film's gothic atmosphere, gritty hopelessness, world-changing special effects, riveting action, and well-deserved cult status. 91% -_Gimly_

Alex Corvis returns to the world of the living to avenge the murder of his girlfriend, who he was wrongly accused of killing. But first he must uncover ... 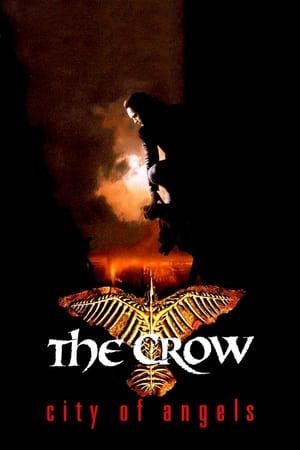 The Crow: City of Angels

After Ashe and his little son are murdered violently for no reason by Judah's men, he returns from the dead to take revenge. One after one, Judah's people ... 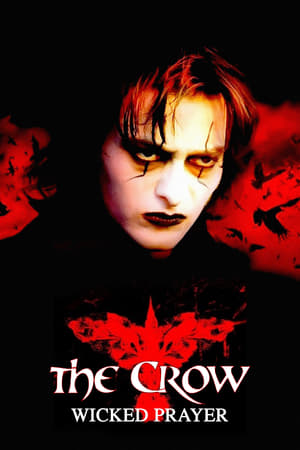 When ex-convict Jimmy and his girlfriend are brutally murdered on a reservation by a local gang of satanists, he's brought back by the Crow to seek vengence. 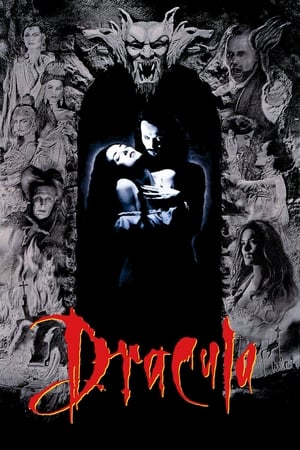 A vampire relates his epic life story of love, betrayal, loneliness, and dark hunger to an over-curious reporter.

A martial artist agrees to spy on a reclusive crime lord using his invitation to a tournament there as cover. 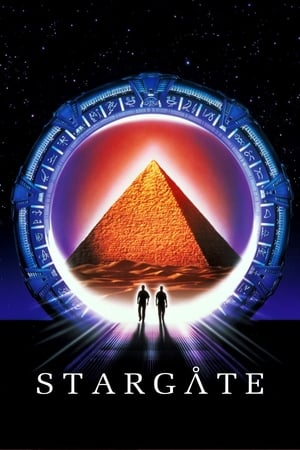 A mother and her two teenage sons move to a seemingly nice and quiet small coastal California town yet soon find out that it's overrun by bike gangs ...