A hotshot Washington criminal lawyer becomes the target of a rogue security executive videotaped in the act of murdering a congressman when the incriminating tape is surreptitiously slipped into his shopping bag by the videographer, who is fleeing the executive's assassins. 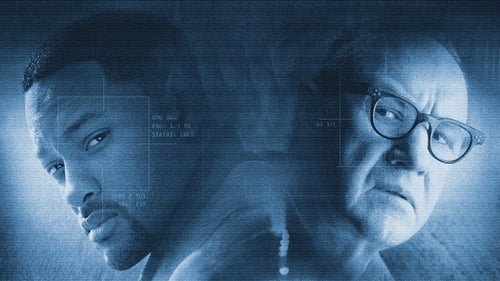 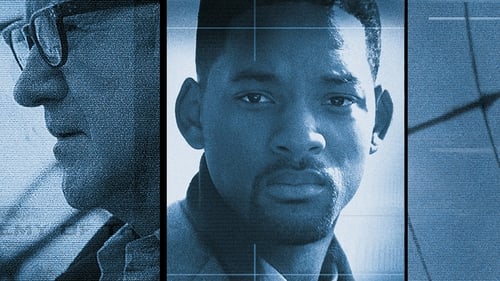 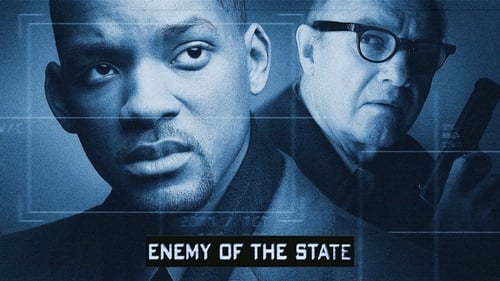 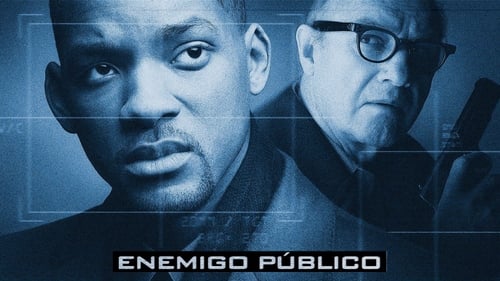 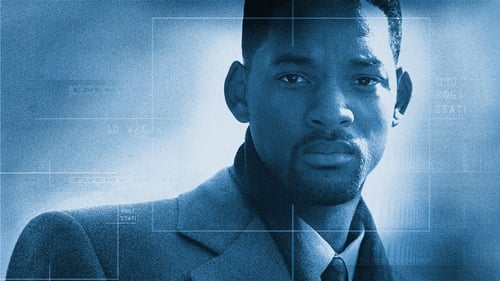 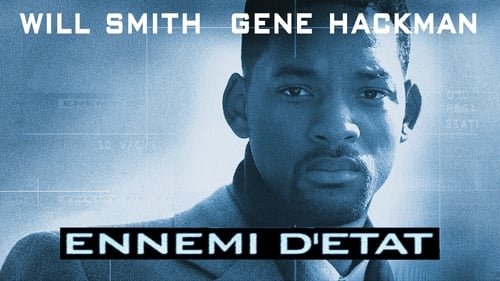 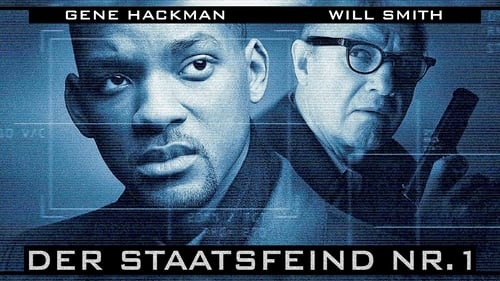 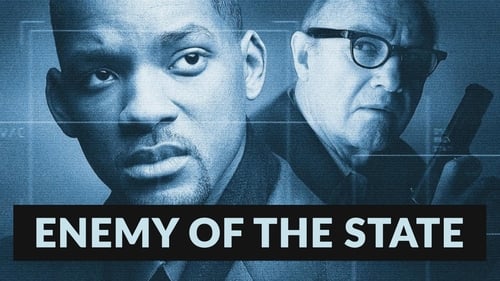 More Backdrops of Enemy of the State 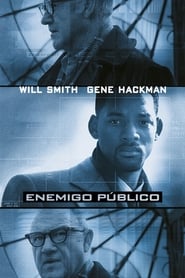 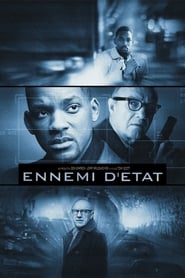 More Posters of Enemy of the State

More Videos of Enemy of the State

See Full Cast & Crew of Enemy of the State

Rogue agent Gabriel Shear is determined to get his mitts on $9 billion stashed in a ...

Russian terrorists conspire to hijack the aircraft with the president and his family on board. ...

With friends like these, who needs enemies? That's the question bad guy Porter is left ...

What was just a movie then is quickly becoming reality now. With the erosion of our rights and privacy online, this movie should have served as a harbinger of a world we do not want to live in. We are introduced to the same arguments politicians, the wealthy and the agencies brought forth after the terror attacks we endured. The exact same rhetoric is used in this film ("if you have nothing to hide..."). At times, it looks like the real world emulates fiction or worse, this film was a blue print. From a protagonist unaware or unwilling to see the state of affairs, who's unwittingly caught in the path of bad guys, to what might then have been a tinfoil hat wearing, paranoid conspiracy theorist, but would now (post Snowden) be a a very concerned citizen, this film has what it needs to tell a good story. What's great too is the ending, which is bittersweet. It reflects pretty well what goes on in the highest spheres where the working class has little to no influence. All in all, a great film for everybody.

Fast-paced surveillance-oriented action/thriller with Will Smith, Gene Hackman and Jon Voight RELEASED IN 1998 and directed by Tony Scott, "Enemy of the State” is an action/crime/thriller starring Will Smith as a DC lawyer who unknowingly apprehends evidence of a serious crime involving a formidable politician (Jon Voight) and is subsequently targeted by his NSA goons (Jack Black, Seth Green, etc.) and heavies (Scott Caan, Jake Busey, etc.). He ultimately partners with an ex-NSA surveillance curmudgeon (Gene Hackman). The quick-editing is akin to other popular action flicks of the era, like “Armageddon” (1998), but it’s done expertly and there are enough lulls in the relentless action and character-developing moments to prevent it from being overkill. The surveillance element and Hackman bring to mind Coppola’s “The Conversation” (1974), but the story moves way faster, has more thrills and the characters are more interesting. Lisa Bonet (Jason Momoa’s babe) is stunning as the protagonist’s secret connection and former woman-on-the-side while Regina King is capable as the wife. There are several teases of ravishing women on the periphery. This is a gripping, action-packed thriller that has quality characters and is entertaining throughout. The creators took the time & effort to throw in inspired little gems, like “Baby” the friendly orange & white cat (I have a cat just like him). Smith and Hackman have great conflict-habituated but respectful camaraderie. THE MOVIE RUNS 2 hours, 12 minutes and was shot in Baltimore & Phoenix, Maryland; Washington DC; and Southern Cal (L.A., West Hollywood and Pasadena). WRITER: David Marconi. GRADE: A-

The government's been in bed with the entire telecommunications industry since the forties. They've infected everything. Enemy of the State is directed by Tony Scott and written by David Marconi. It stars Will Smith, Gene Hackman, Jon Voight, Regina King and Lisa Bonet. Music is by Harry Gregson-Williams and Trevor Rabin, and cinematography by Dan Mindel. A lawyer becomes targeted by a corrupt politician and his N.S.A. goons when he accidentally receives key evidence to a politically motivated murder. Superb action thriller, we find Tony Scott on fine story telling form, backed up by Smith (how great to see the actor and not the star) and the always awesome Hackman adding his character driven gravitas to the stew. We are frighteningly drawn into a very real hi-tech world, which in turns becomes thought provoking and intriguing. Scott knows how to work an action scene and edge of the seat sequences, and he doesn't disappoint here. The running time of 2 hours 10 minutes is arguably a touch too much, but there is never any moments of extraneous sequences or pointless filler, the screenplay ensures that all conversations and character activities mean something, and therefore should be noted. A hot buck roll call of rising actors are in on the fun, namely Barry Pepper, Scott Caan, Jake Busey, Jamie Kennedy and Jack Black, which leaves us with a smart and thrilling pic that's served at a breakneck pace. Enemy of the State delivers wholesome genre entertainment. 9/10

Russian terrorists conspire to hijack the aircraft with the president and his family on board. The commander in chief finds himself facing an impossible predicament: give in to ...

With friends like these, who needs enemies? That's the question bad guy Porter is left asking after his wife and partner steal his heist money and leave him ...

Hired by a powerful member of the Russian mafia to avenge an FBI sting that left his brother dead, a psychopathic hitman known only as The Jackal proves ...

Obsessed with bringing terrorist Castor Troy to justice, FBI agent Sean Archer tracks down Troy, who has boarded a plane in Los Angeles. After the plane crashes and ... 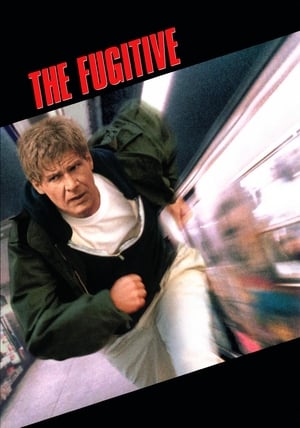