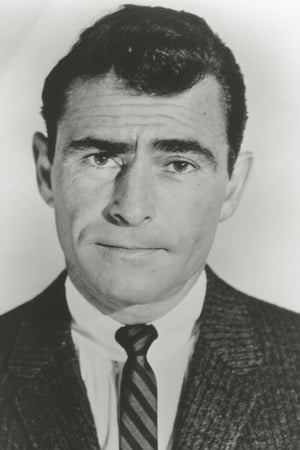 Rodman Edward Serling (Rod Serling) (December 25, 1924 – June 28, 1975) was an American screenwriter, playwright, television producer, and narrator known for his live television dramas of the 1950s and his anthology television series, The Twilight Zone. Serling was active in politics, both on and off the screen, and helped form television industry standards. He was known as the "angry young man" of Hollywood, clashing with television executives and sponsors over a wide range of issues including censorship, racism, and war. 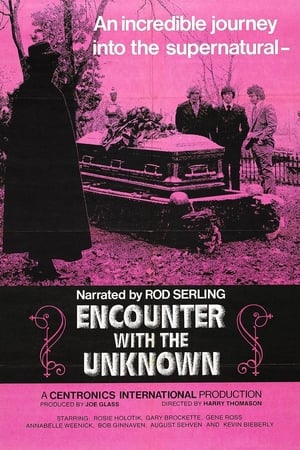 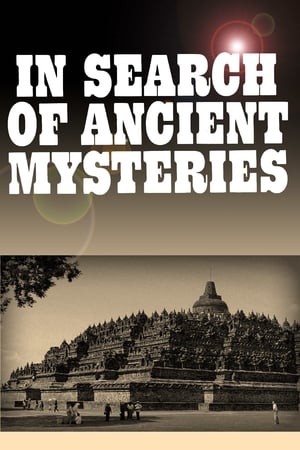 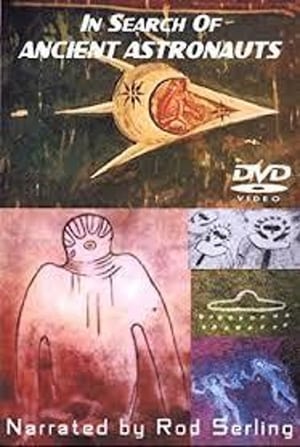 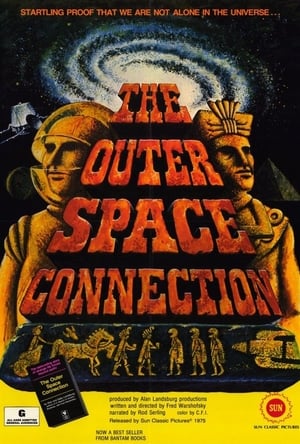 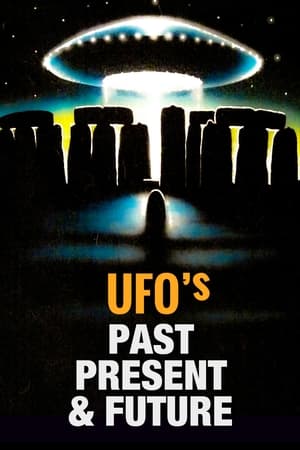 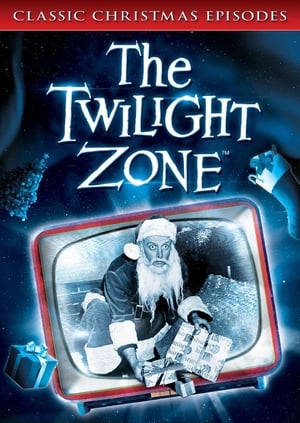 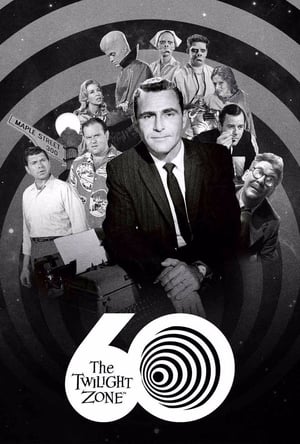 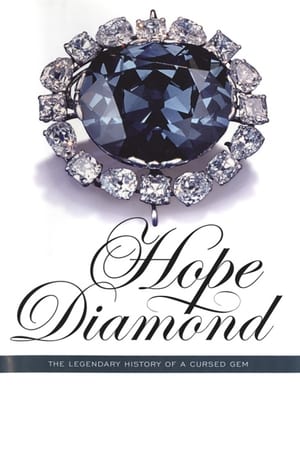