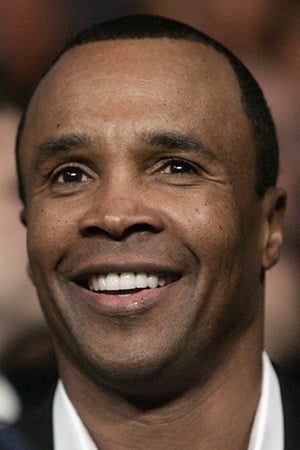 Ray Charles Leonard (born May 17, 1956), best known as "Sugar" Ray Leonard, is an American former professional boxer, motivational speaker, and occasional actor. Often regarded as one of the greatest boxers of all time, he competed from 1977 to 1997, winning world titles in five weight divisions; the lineal championship in three weight divisions; as well as the undisputed welterweight title. Leonard was part of "The Fabulous Four", a group of boxers who all fought each other throughout the 1980s, consisting of Leonard, Roberto Durán, Thomas Hearns, and Marvin Hagler. 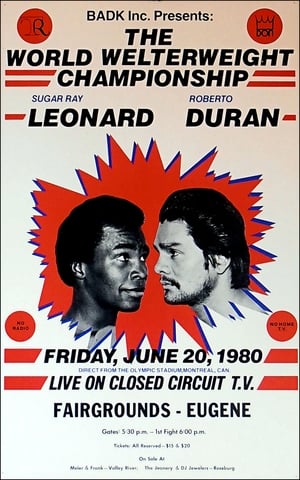 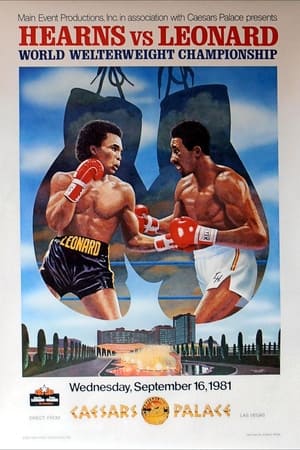 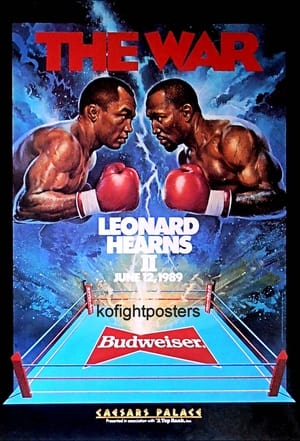 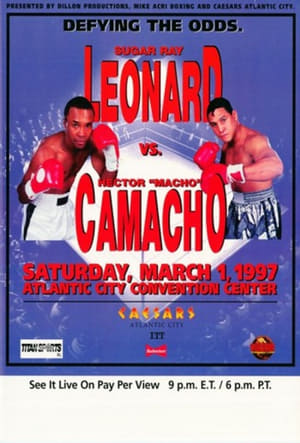 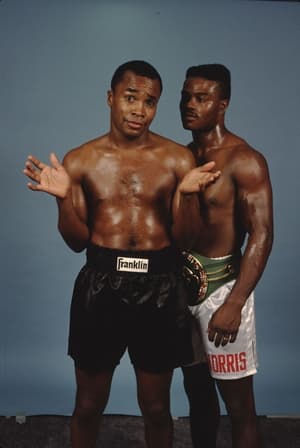 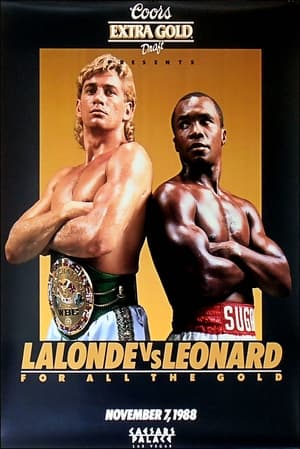 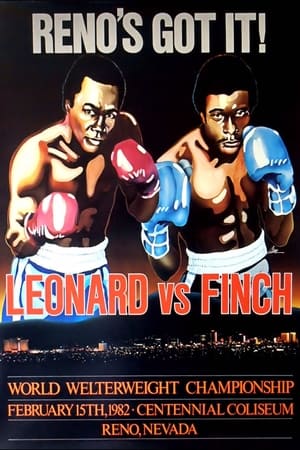 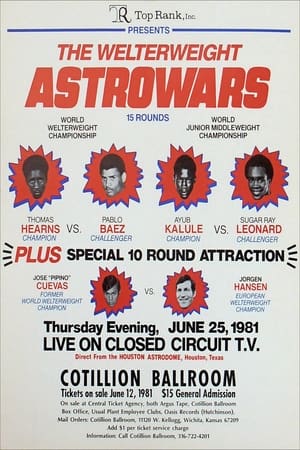 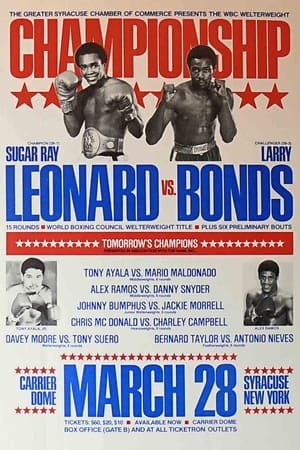 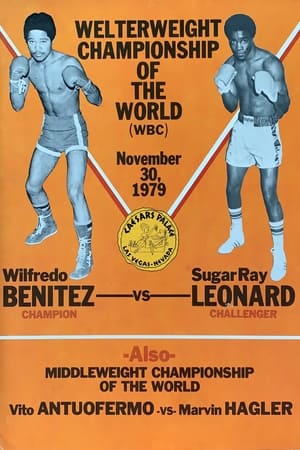 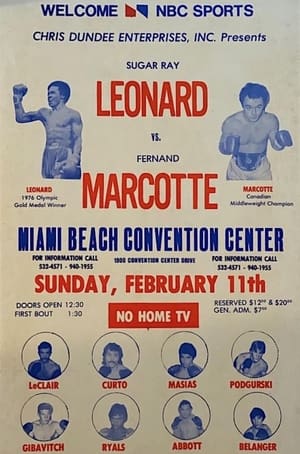 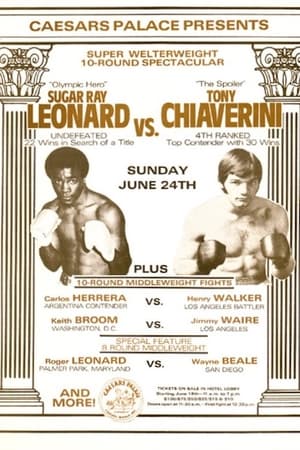