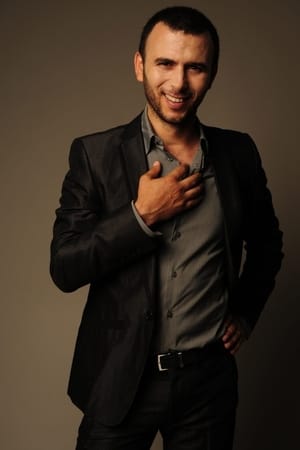 He began his career as a dancer in the conservatory of tunis, under the direction of Anne-Marie Sellami, then in ballet of national theater, under the direction of Mohamed Driss, tunisian national ballet, under the direction of Odile Cougoule and Nawel Skandrani and with Imed Jemaa as companion. In the cinema, he won the price of best male interpretation in "cinématographic days of Carthage 2006" for his role in the film "Making Of" of Nouri Bouzid. In august 2012, his performance 100% hallal was cancelled by religion fundamentalists, they enter the place reserved for the show for prayer to make it impossible for people to watch it. In juin 2015, he presented a TV Show called "Chich Bich" diffused in "Attessia TV" channel. between 2015 and 2016, Lotfi Abdelli received the price for best comedian actor for his role in "Bolice" and the price for best star in Ramadhan and Ramadhan Awards, attributed by Radio Mosaique FM. In december 2015, He won the price for best actor for his performance in the film "Chbabek el jenna" of Fares Naanaa during the 12 Edition of International Film Festival in Dubai. 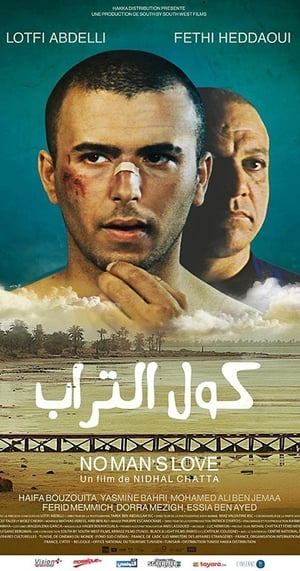 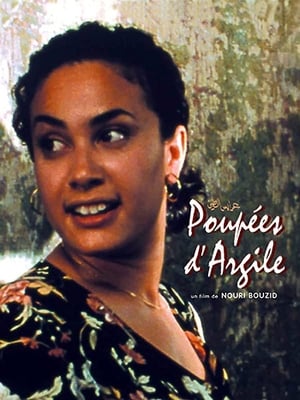 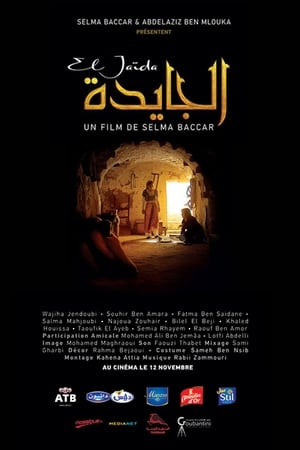 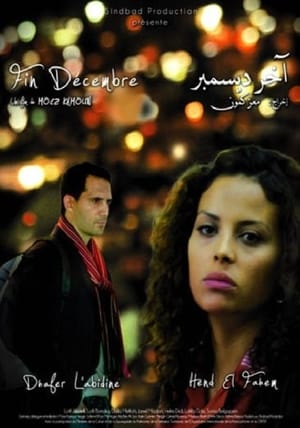 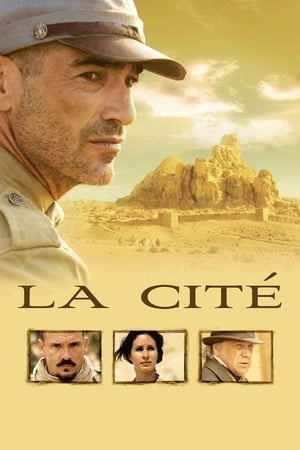 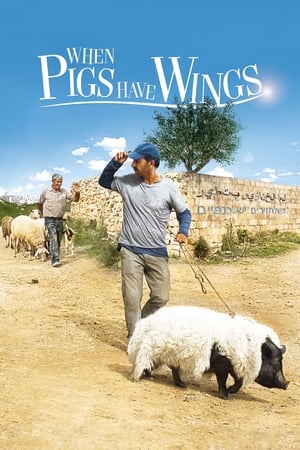