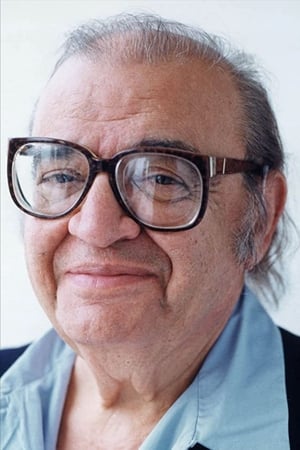 ​From Wikipedia, the free encyclopedia. Mario Gianluigi Puzo  (October 15, 1920 – July 2, 1999) was an American author and screenwriter, known for his novels about the Mafia, including The Godfather (1969), which he later co-adapted into a film with Francis Ford Coppola. He won the Academy Award for Best Adapted Screenplay in both 1972, and 1974. Description above from the Wikipedia article Mario Puzo, licensed under CC-BY-SA, full list of contributors on Wikipedia 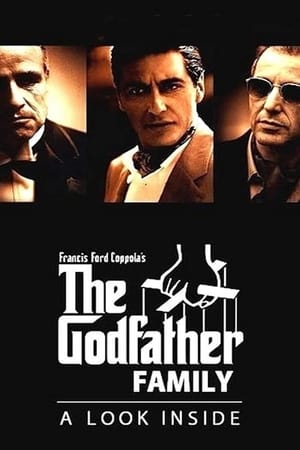