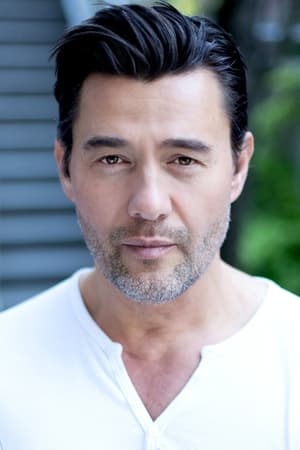 ​From Wikipedia, the free encyclopedia Steve Bacic (born March 13, 1965) is a Canadian actor of Croatian origin. He is known for playing the character Telemachus Rhade on the Sci-Fi series Gene Roddenberry's Andromeda. After being a guest star in season 1-3, he joined the cast early in season four. In total, he was in 44 of the 110 Andromeda episodes. Description above from the Wikipedia article Steve Bacic, licensed under CC-BY-SA, full list of contributors on Wikipedia. 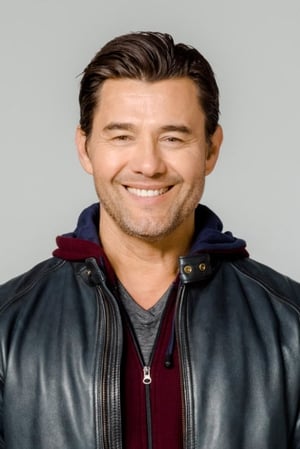 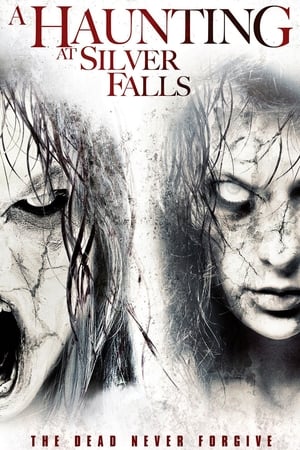 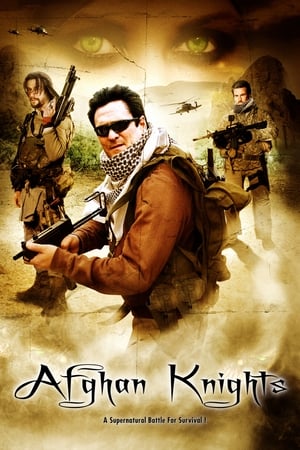 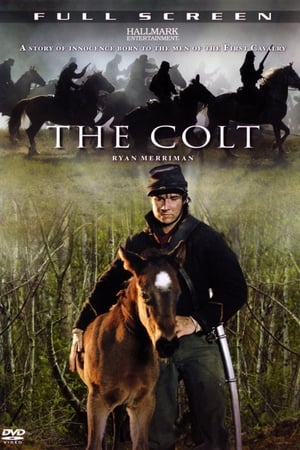 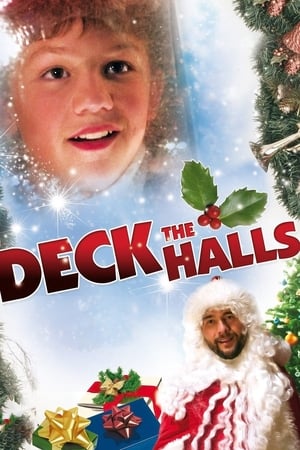 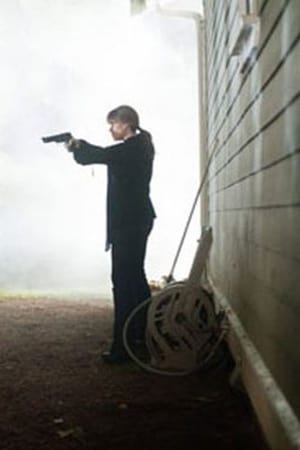 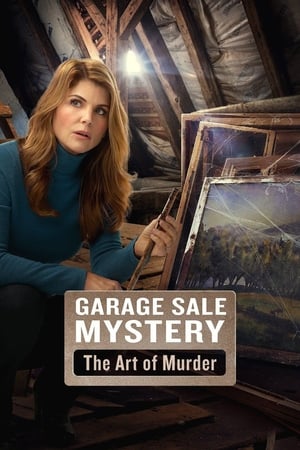 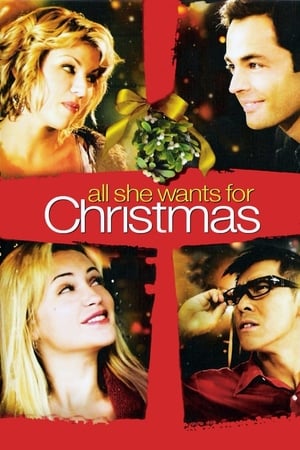 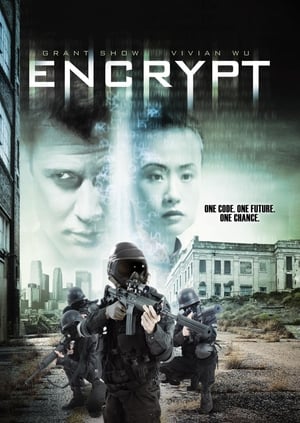 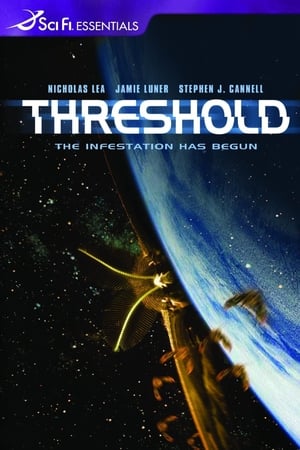 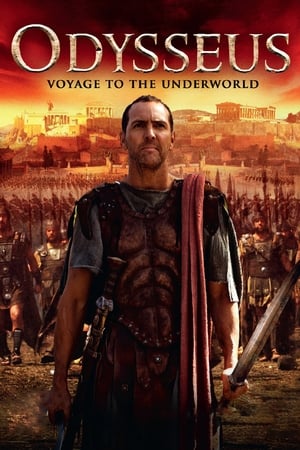 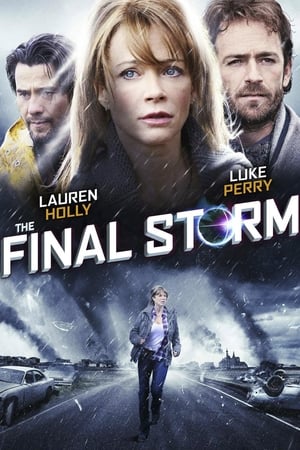