​From Wikipedia, the free encyclopedia.   Daniel "Danny" Bilson (born July 25, 1956) is an American writer, director, and producer in movies, television, videogames, and comic books. With his writing partner Paul DeMeo, Danny Bilson wrote the movie The Rocketeer (1991), the videogame James Bond 007: Everything or Nothing (2003), the television series The Sentinel (1996), Viper (1994, 1996) and The Flash (1990), and issues of the comic book, The Flash. Bilson also directed and produced The Sentinel and The Flash. Bilson's scope has been characterized as transmedia. He has adapted comic books into movies (The Rocketeer), comic books into television (The Flash), and movies into videogames (James Bond 007: Everything or Nothing). Bilson's and DeMeo's writing has tended toward action and sci-fi genres, emphasizing more than human heroes and their visceral adventures. Description above from the Wikipedia article  Danny Bilson, licensed under CC-BY-SA, full list of contributors on Wikipedia. 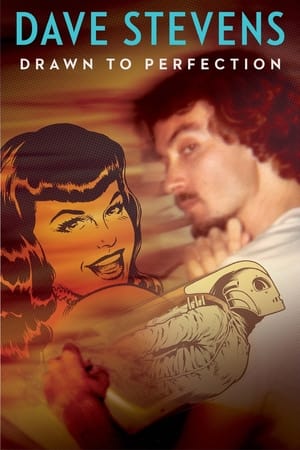