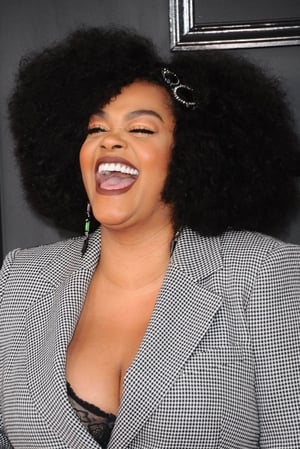 Scott was born on April 4, 1972 in Philadelphia, Pennsylvania. She grew up an only child in a North Philadelphia neighborhood, raised by her mother, Joyce Scott and grandmother. She recalls a happy childhood and was "very much a loved child". Scott was raised as a Jehovah's Witness. After graduating the Philadelphia High School for Girls, Scott attended Temple University. While working two jobs, she studied secondary education. She planned to become a high school English teacher. However, after three years of study and then serving as a teacher's aide, Scott became disillusioned with a teaching career, and she dropped out of college. 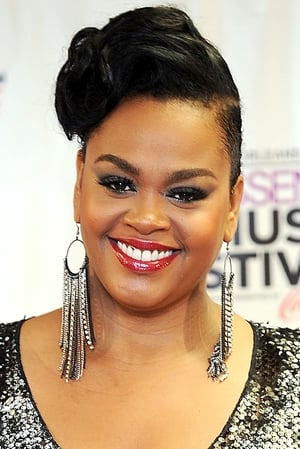 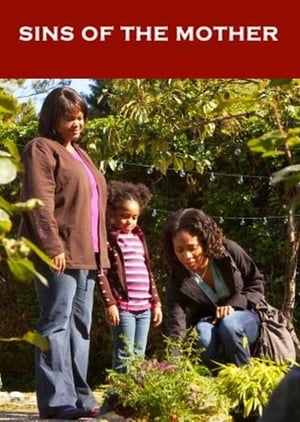 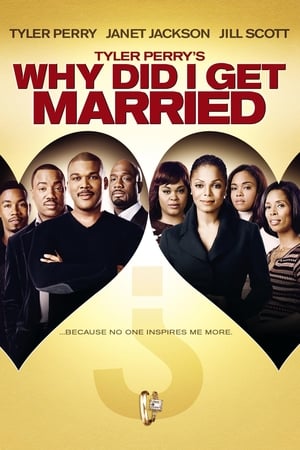 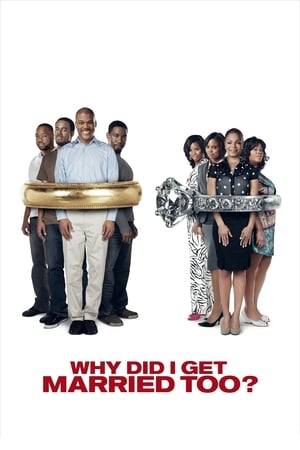 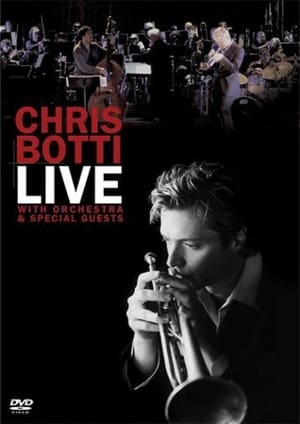 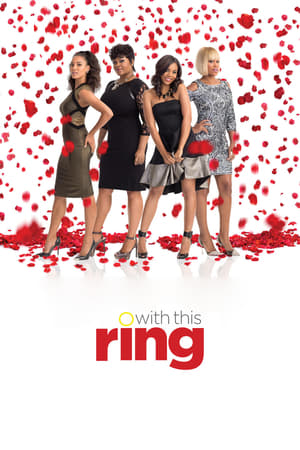 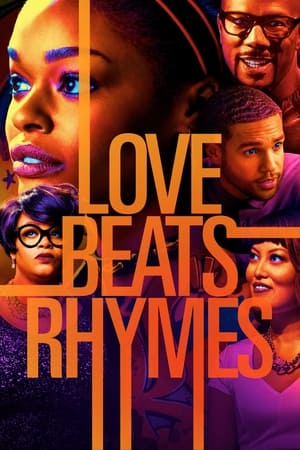 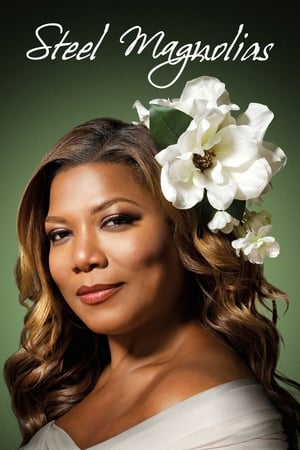 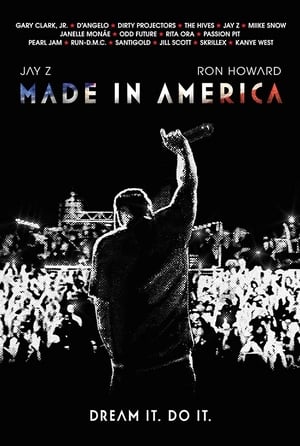 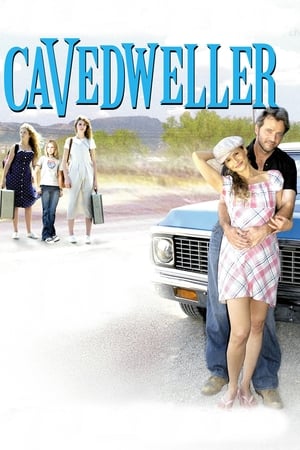