​From Wikipedia, the free encyclopedia. Arnold "Arne" Glimcher  (born March 12, 1938) is an American art dealer, film producer and director. He is the founder of The Pace Gallery and is widely known as one of the art world's most powerful dealers. Glimcher has also produced and directed several films, including The Mambo Kings and Just Cause. Description above from the Wikipedia article Arne Glimcher, licensed under CC-BY-SA, full list of contributors on Wikipedia 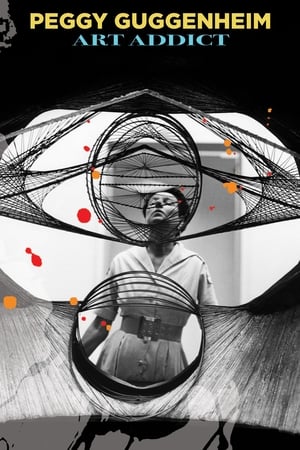