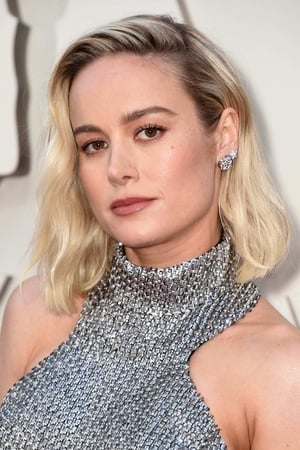 Brianne Sidonie Desaulniers (born October 1, 1989), known professionally as Brie Larson, is an American actress and filmmaker. Noted for her supporting work in comedies when a teenager, she has since expanded to leading roles in independent dramas and film franchises, receiving such accolades as an Academy Award and a Golden Globe. When she relocated to Los Angeles, she began her acting career in 1998 with a comedy sketch on The Tonight Show with Jay Leno. She appeared as a regular in the 2001 sitcom Raising Dad and briefly dabbled with a music career, releasing the album Finally Out of P.E. in 2005. Larson subsequently played supporting roles in the comedy films Hoot (2006), Scott Pilgrim vs. the World (2010), and 21 Jump Street (2012), and appeared as a sardonic teenager in the television series United States of Tara (2009–2011). Her breakthrough leading role was in Short Term 12 (2013), and she continued to take on supporting parts in The Spectacular Now (2013), and Trainwreck (2015). For her role in the drama Room (2015), Larson won the Academy Award for Best Actress. The 2017 film Kong: Skull Island marked her first big-budget release, after which she starred as Carol Danvers in the 2019 Marvel Cinematic Universe superhero films Captain Marvel and Avengers: Endgame. Larson has also co-written and co-directed two short films, including The Arm (2012), which received a special jury prize at the Sundance Film Festival. She made her feature film directorial debut in 2017 with the independent comedy-drama Unicorn Store. ​From Wikipedia, the free encyclopedia 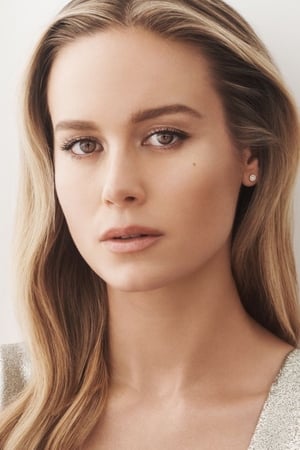 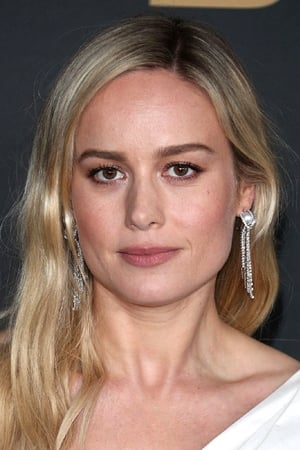 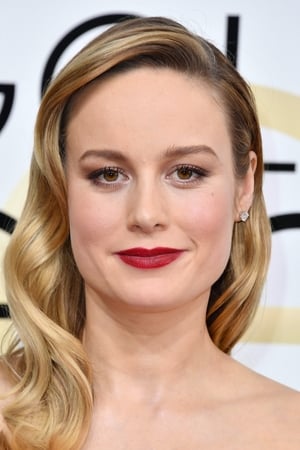 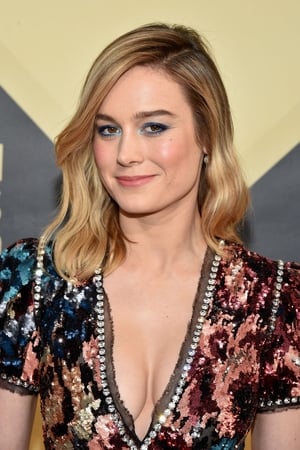 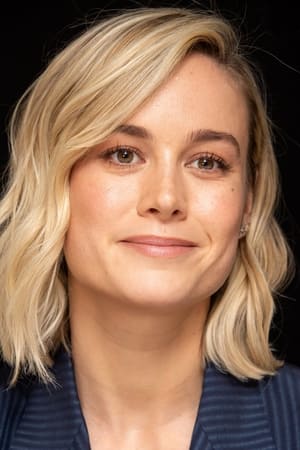 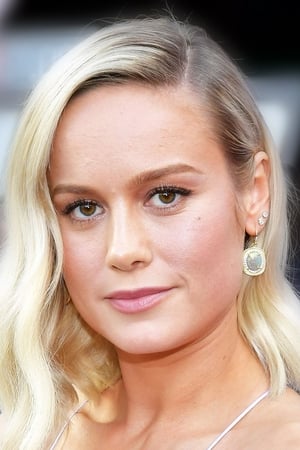 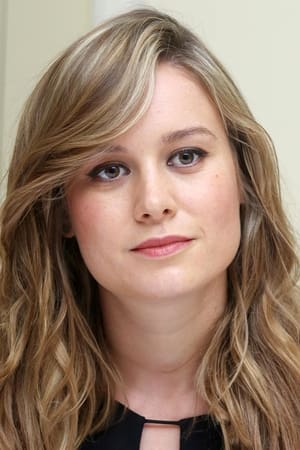 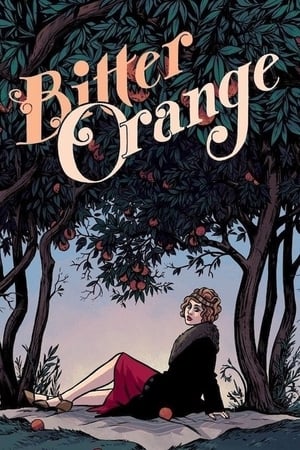 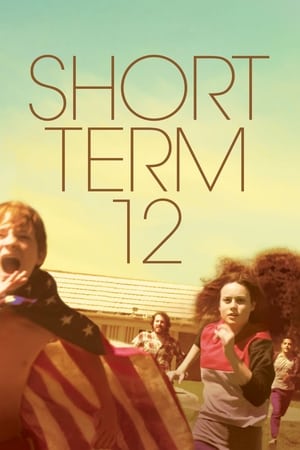 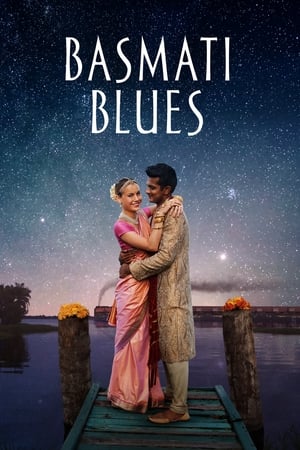 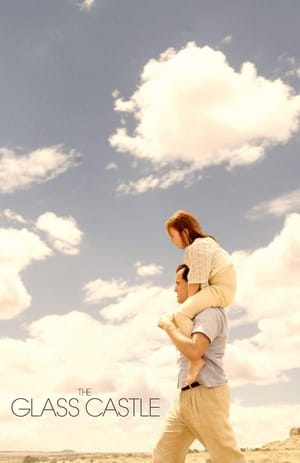 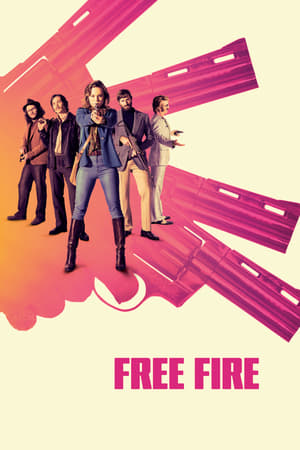 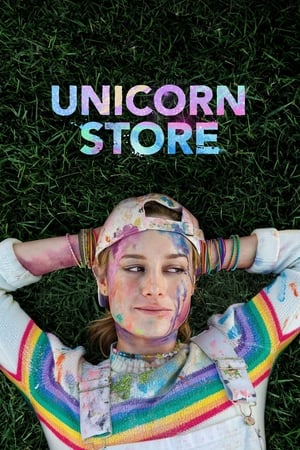 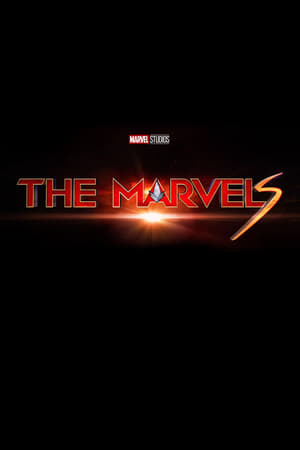 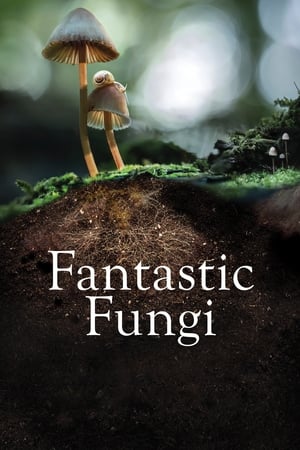 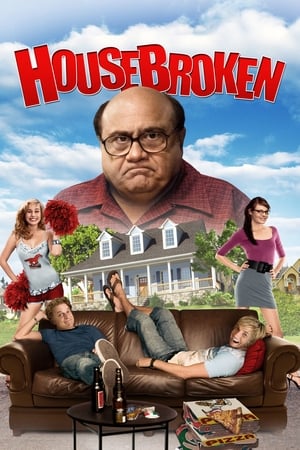 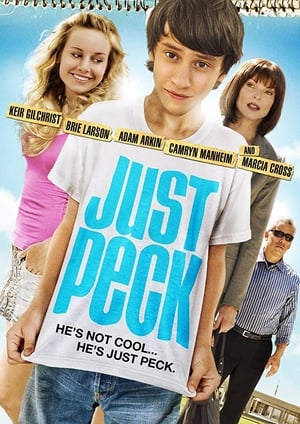