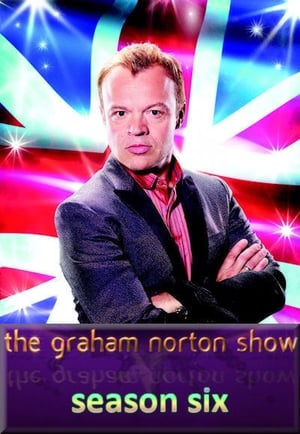 Graham's guests tonight are Ozzy & Sharon Osbourne, who talk about Ozzy's new book I am Ozzy. Alongside the Osbournes, Ricky Gervais talks about his new blockbuster film The Invention of Lying. Later Olivia Newton-John talks about her career. The audience reveal some of the worst lies they've told and Graham's new game is played for the first time.

Oscar-winning actress Anna Paquin, star of The Piano, X-Men and HBO vampire series True Blood gets her teeth into Graham, along with top comedians David Mitchell and Robert Webb, while Scottish songster Paolo Nutini chats and performs his new single Pencil Full of Lead. Plus, more foolhardy viewers brave the collapsing red chair in another round of That's All We've ...

It's all-girl action for Graham as glamour model and TV star Katie Price brings him up to date with her busy and controversial life; stand-up and writer Jo Brand is in the comedy seat; and Hollywood blockbuster novelist Jackie Collins talks about her latest book, Poor Little Rich Girl. Plus, more foolhardy members of the public brave the collapsing red ...

It's an evening of international glamour as supermodel and Cambridge student Lily Cole joins model, actress and Blue Velvet star Isabella Rossellini on Graham's sofa for a chat, while the star of Supersizers and Maestro Sue Perkins takes the comedy chair and attempts the Japanese art of making musical instruments out of vegetables. Meanwhile ladies' favourite Michael Buble chats and ...

Guests include comic genius Rob Brydon, who takes over the comedy chair, and actor and singer Harry Connick Jr, who chats and performs a number from his new album Your Song. Plus, more foolhardy members of the public brave the collapsing red chair in another round of That's All We've Got Time For.

Actor David Tennant talks about his final appearance as Doctor Who, hilariously unpredictable star of Benidorm Johnny Vegas takes the comedy chair and singer Alison Moyet chats about 25 years of hits and sings All Cried Out.

Among the guests joining Graham on his sofa are the legend that is Rod Stewart, globetrotter and Monty Python star Michael Palin, and in the comedy chair, Vicar of Dibley star Dawn French. The show also features a performance by Rod Stewart of "It's the Same Old Song" from his new album.

This week's show is a wonderful Welsh triple-bill, featuring a rare appearance by the legendary Dame Shirley Bassey, who chats about her starry career and sings The Girl from Tiger Bay. Award-winning actor Michael Sheen talks about his roles as Tony Blair, Kenneth Williams, David Frost and Brian Clough, and brilliant Welsh comedian Rhod Gilbert takes the comedy chair.

National treasure Stephen Fry drops in for a tweet, the hilarious Bill Bailey takes the comedy chair, Annie Lennox and David Gray provide music and chat, and there is some canine therapy for Graham's pooches with dog whisperer Cesar Millan.

Graham's guests are American rapper 50 Cent, who talks about his controversial life and new album, and sings Baby By Me; actress Catherine Tate who chats about her comic creations; and suave joke merchant Jimmy Carr, who's in the comedy chair.

Among the guests are Hollywood superstar Robert Downey Jr, who talks about his role as Sherlock Holmes in Guy Ritchie's new movie, while Graham's fellow Irishman Ed Byrne is in the comedy chair. Will Young chats and sings his hit song You and I.

Among the guests in this special edition are one of Graham's all-time heroines, Sex and The City star Sarah Jessica Parker; heart-throb British actor Dominic West, who discusses his life as the star of hit show The Wire; and legendary comedienne Joan Rivers, who helps Graham take a satirical look back at the events of 2009. 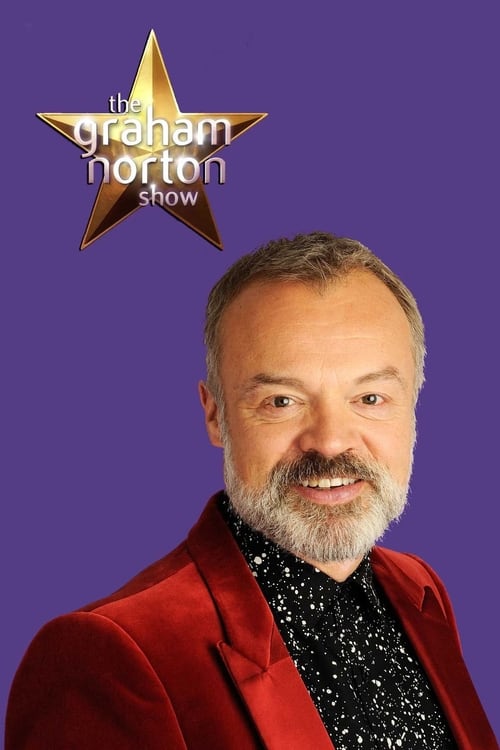 Each week celebrity guests join Irish comedian Graham Norton to discuss what's being going on around the world that week. The guests poke fun and share their opinions ... 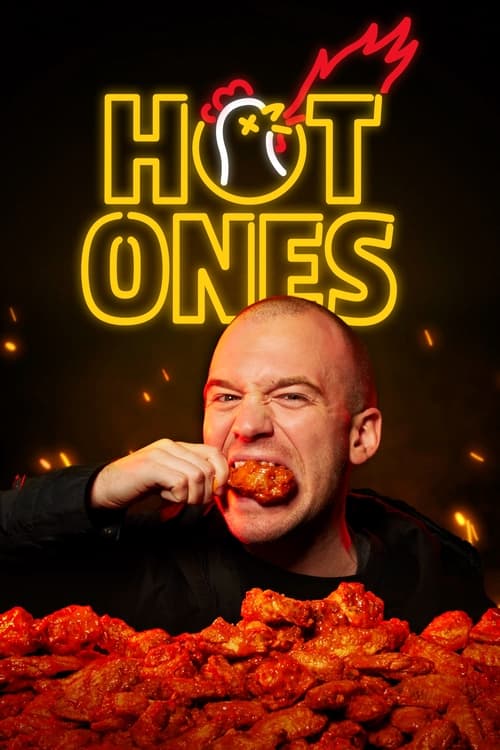 The show with hot questions and even hotter wings invites a famous guest over to eat and then interviews them while they're struggling through the heat. 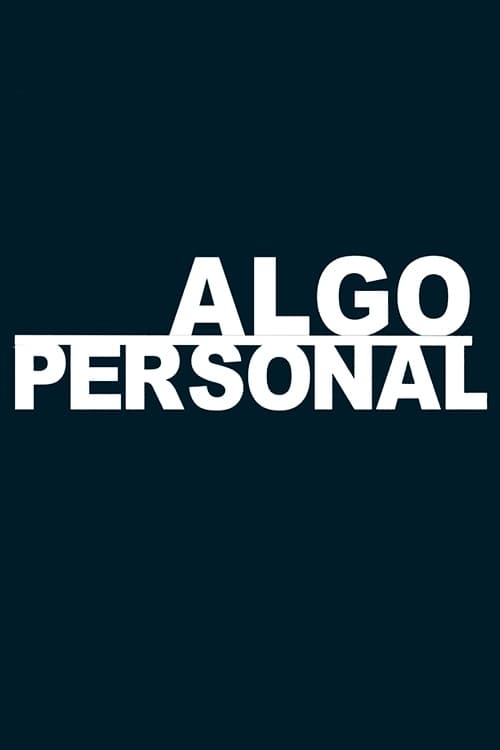 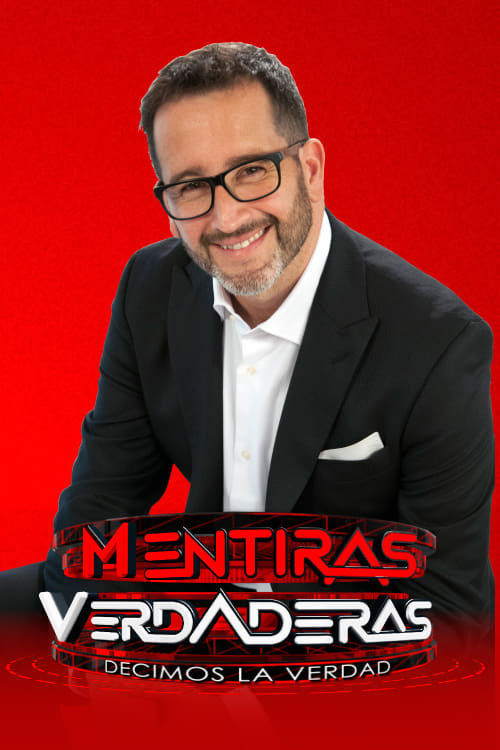 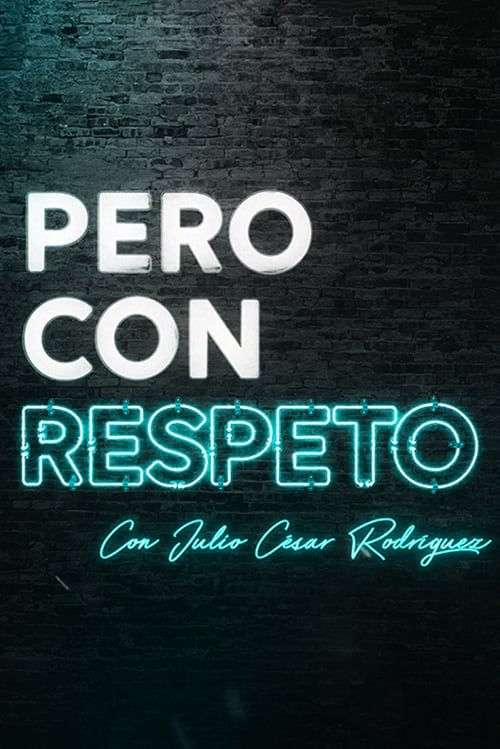 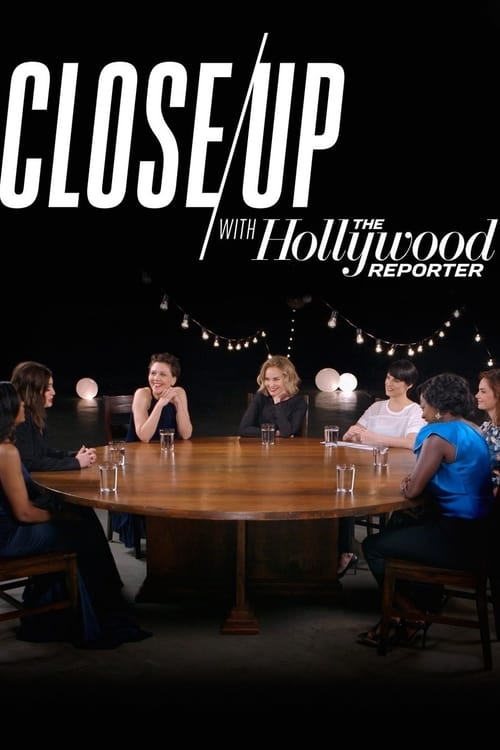 Close Up with The Hollywood Reporter

Some of this year's most talked about talent open up about the challenges and triumphs of creating critically acclaimed series and performances.

A peek into the lives of many Bollywood faces and Indian celebrities with interviews of their families and friends. 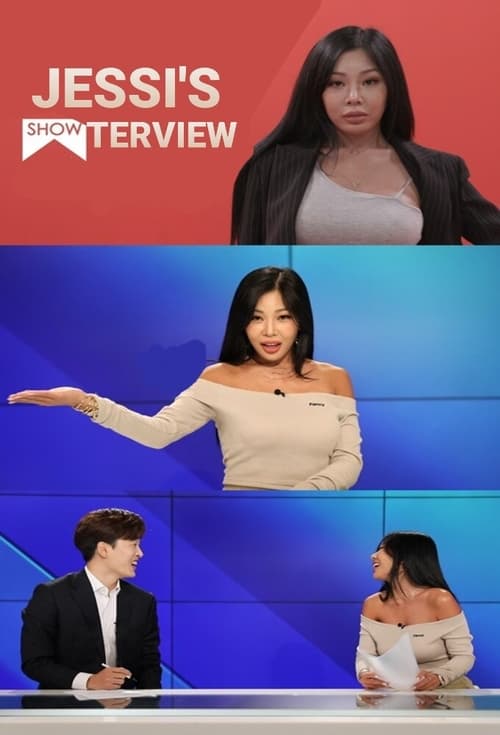 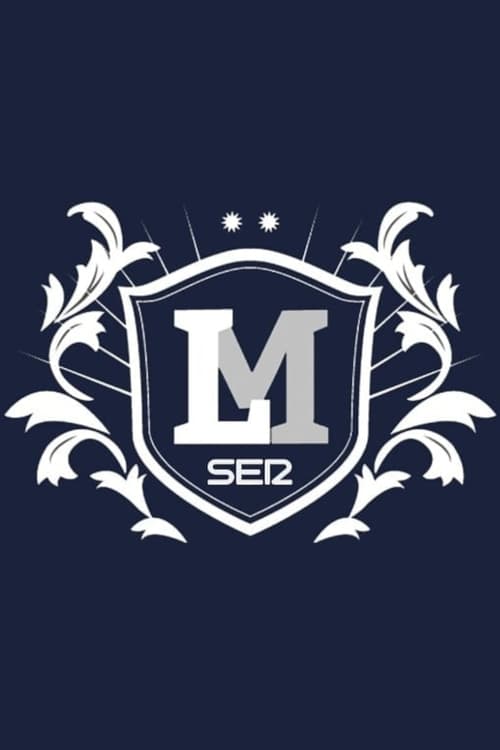 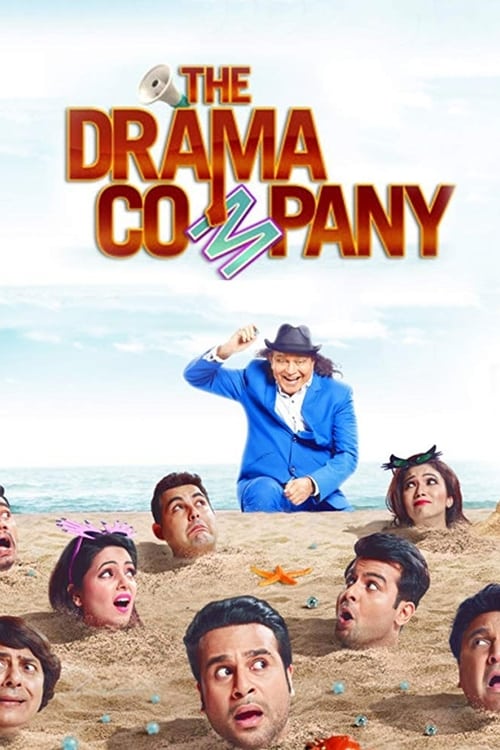 An eclectic mix of the finest comedians in a theatrical plot portraying different characters each week. The show will explore multiple genres of comedy - from topical to ... 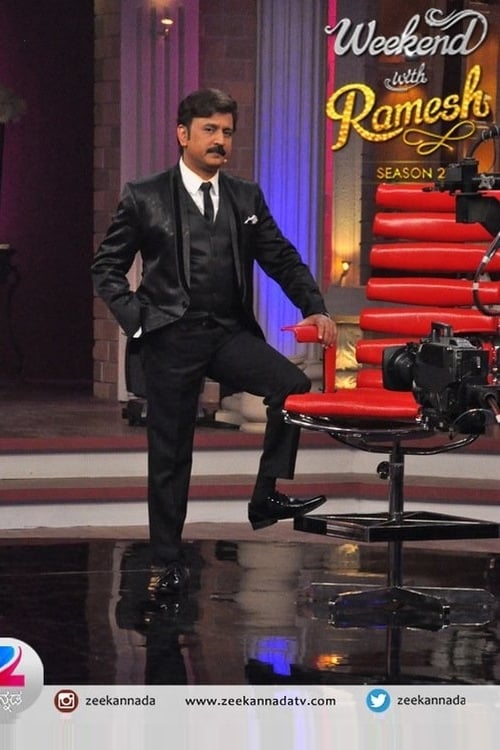 Prominent celebrities in various fields, primarily from Karnataka, are invited to tell the story of their lives. Over steaming cups of coffee, Ramesh Aravind takes the audience on ...