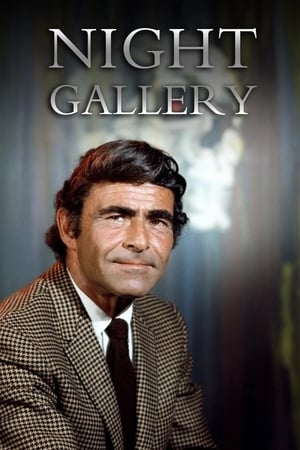 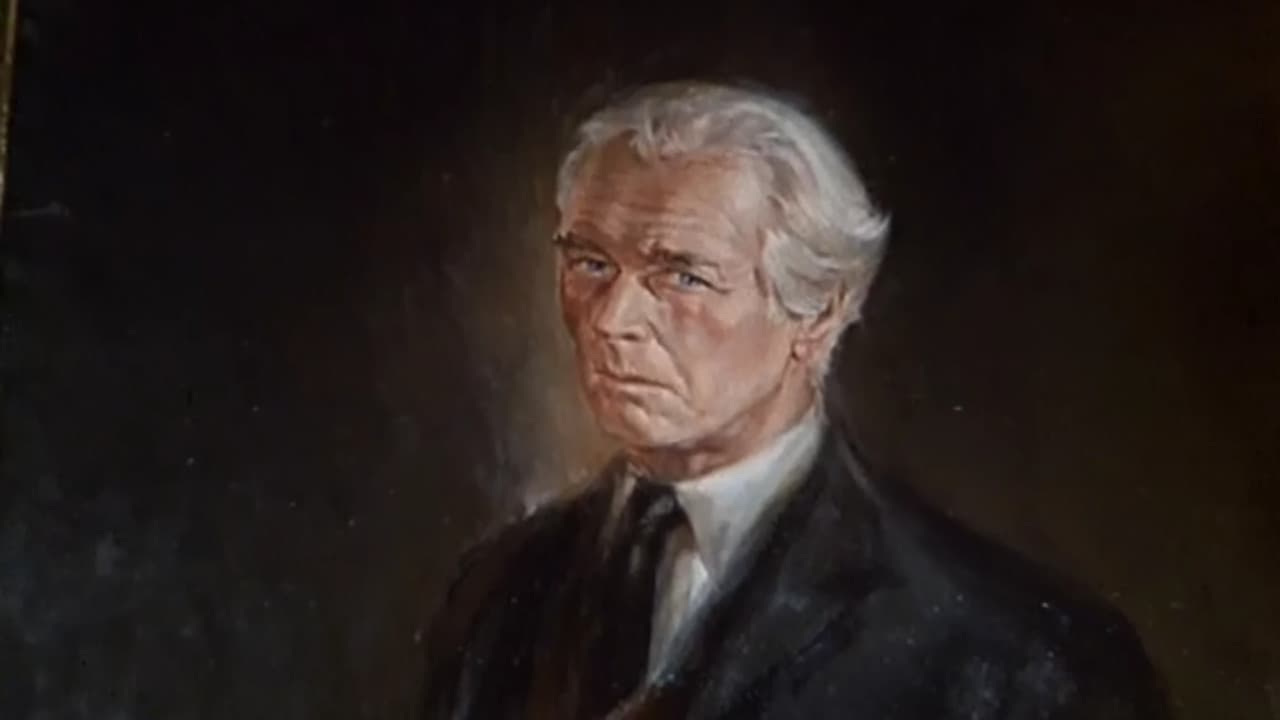 Pilot episode containing the first three stories. After murdering his uncle, a man is haunted by a family painting which keeps changing. A blind woman undergoes an operation that gives her 12 hours of eyesight. A fugitive Nazi faces the consequences of his past actions. 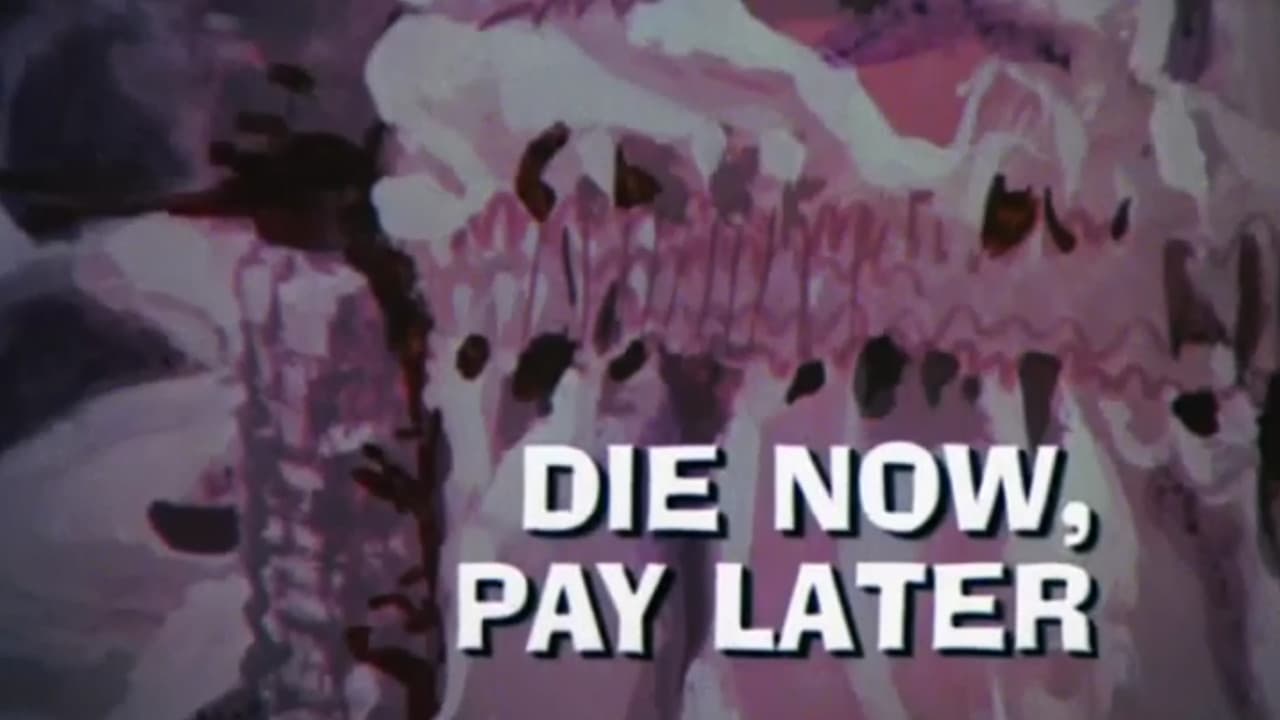 An undertaker holds a clearance sale to get rid of excess stock, but is surprised when the local sheriff points out that there has been a subsequent rise in the number of "accidental" deaths. 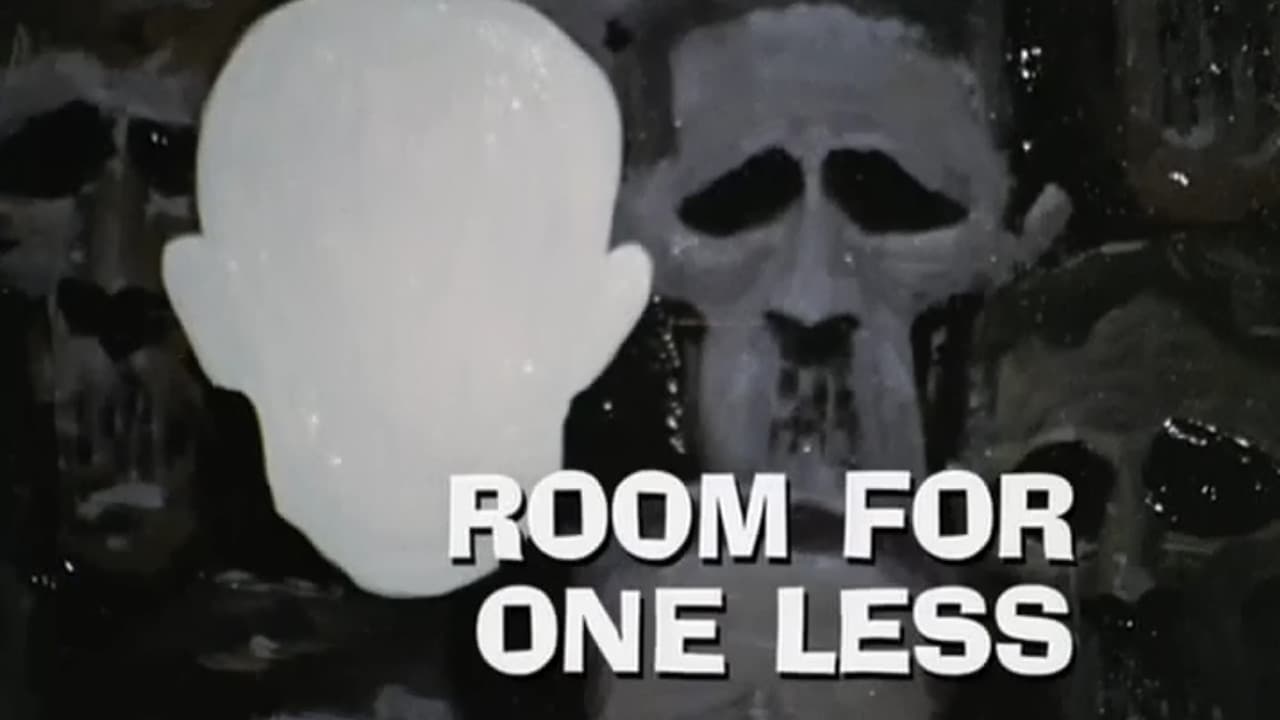 Episode: 3 - Room for One Less

A creature teaches an elevator operator some manners. 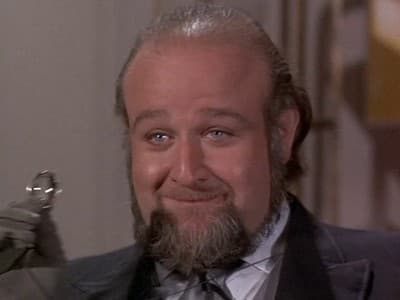 An employment agency official has difficulty trying to fill a position for an extremely particular customer.

Episode: 5 - Revisiting the Gallery: A Look Back

interview with Tom Wright, the artist who did all of the paintings used for the show. He talks about the process of getting the paintings done for each story and who he used as models.

Episode: 8 - The Syndication Conundrum: A Look at the Show's Troubled Second Life in Reruns

A Featurette by Film Historian Craig Beam discussing the trouble of adapting the hour-long show for syndication.

Episode: 9 - The Syndication Conundrum Part 2: A Look at the Show's Troubled Second Life in Reruns 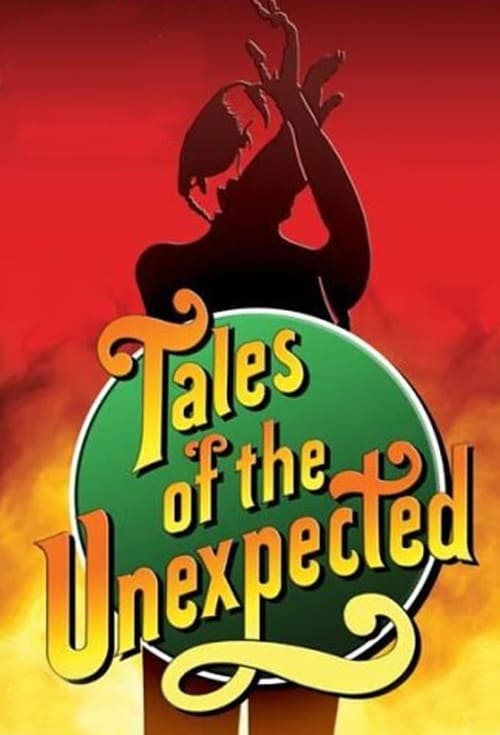 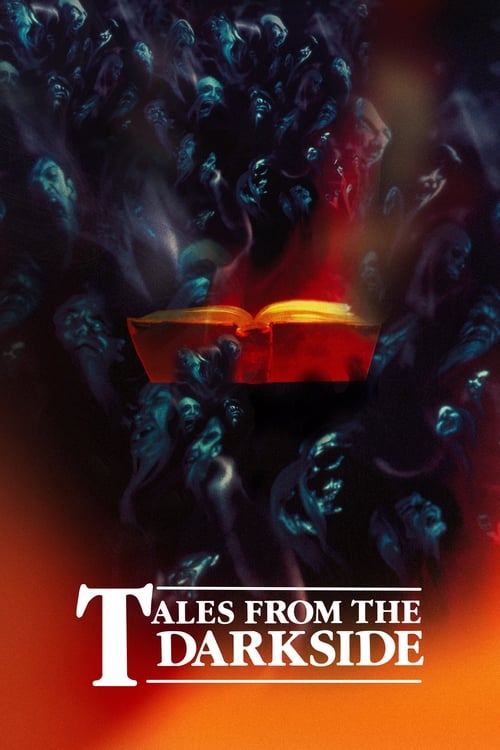 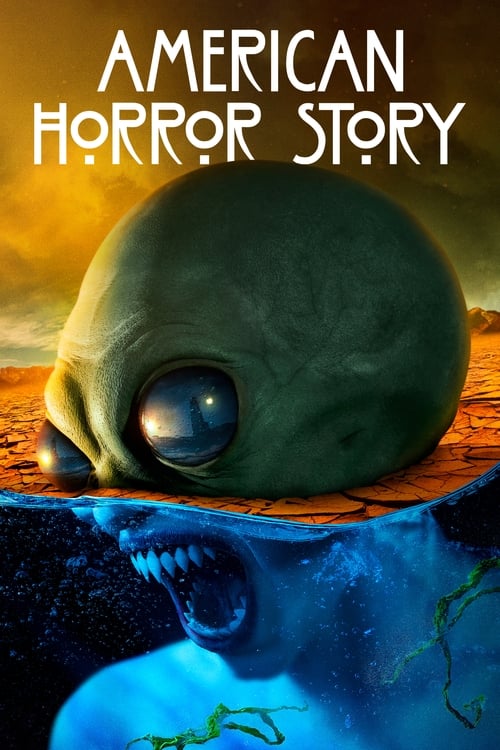 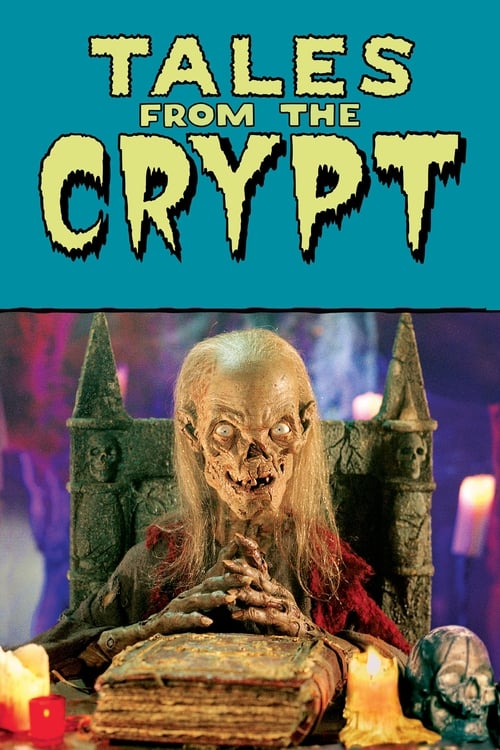 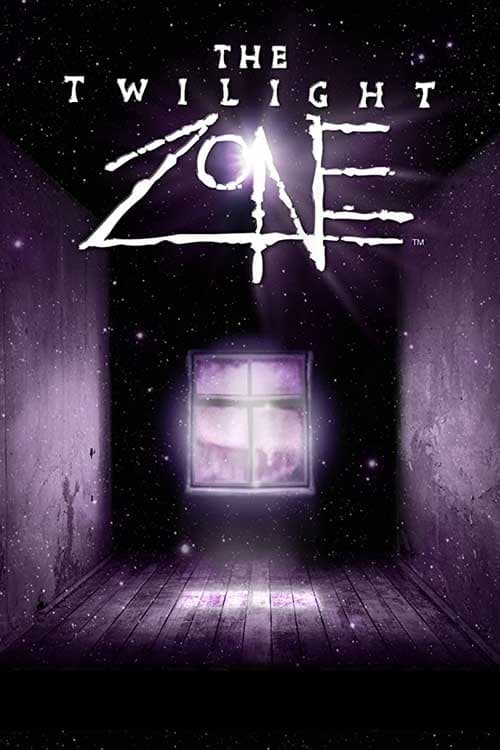 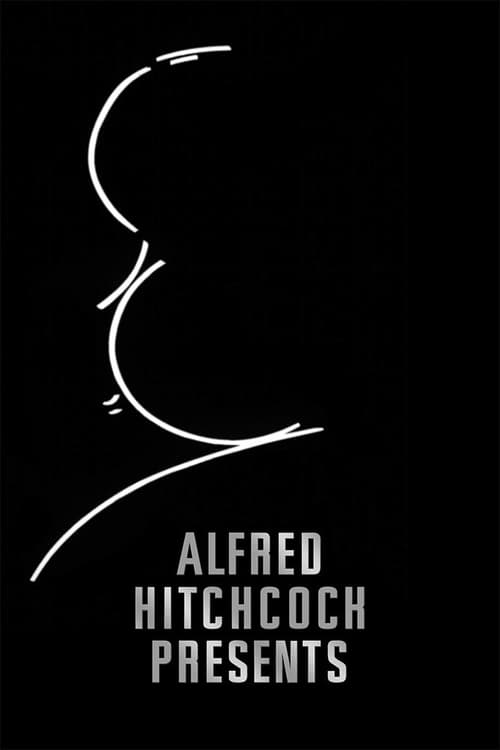 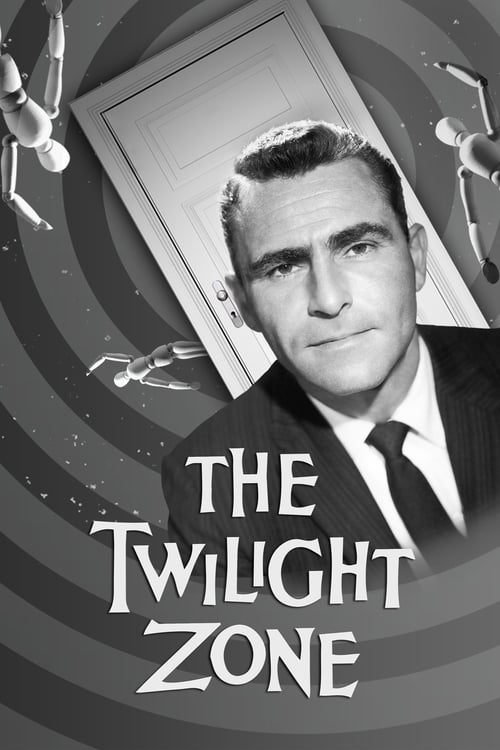 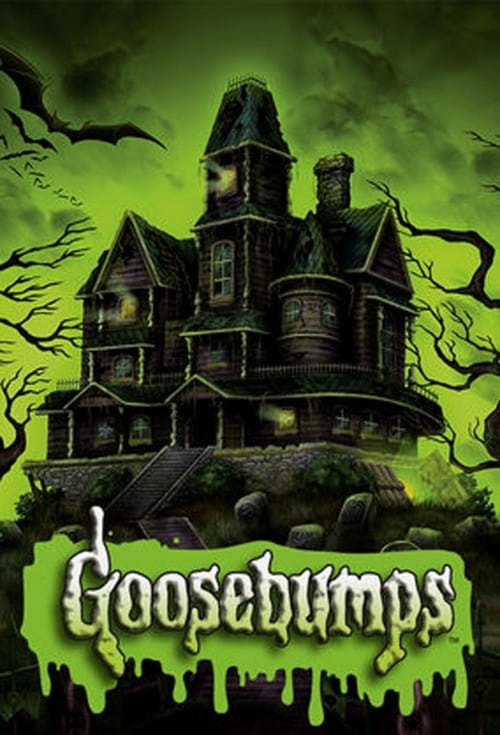 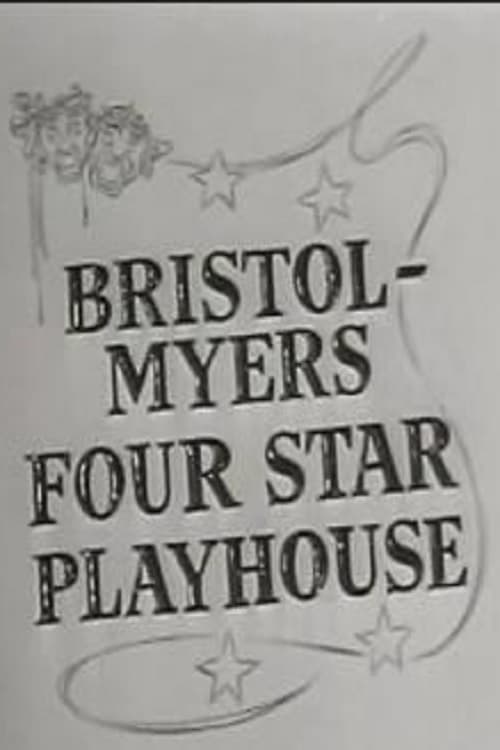 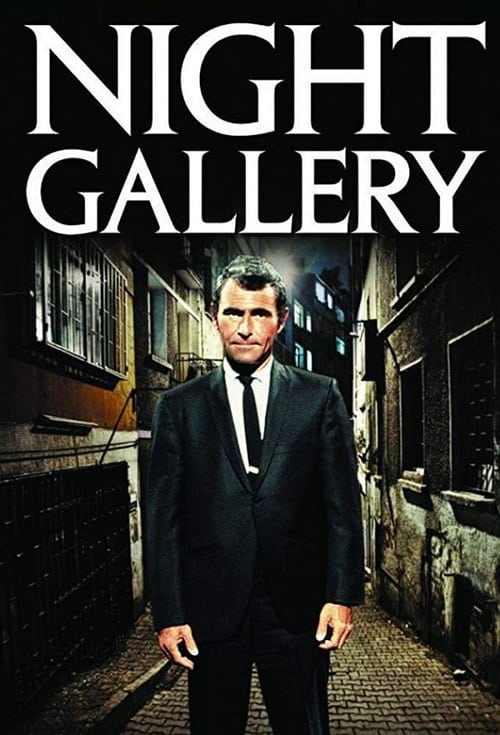 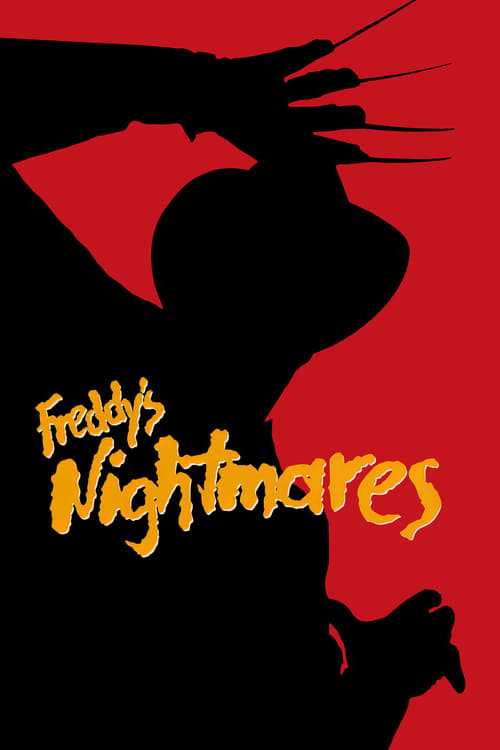 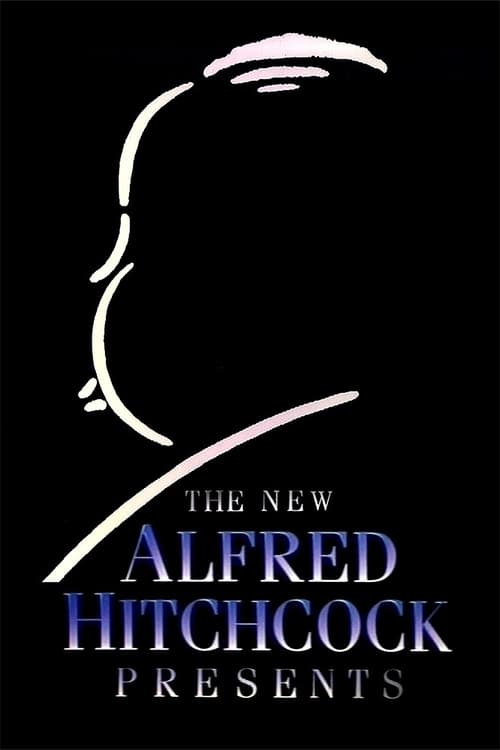