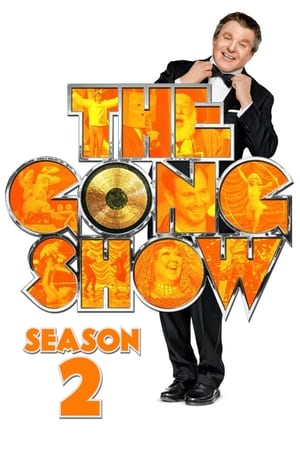 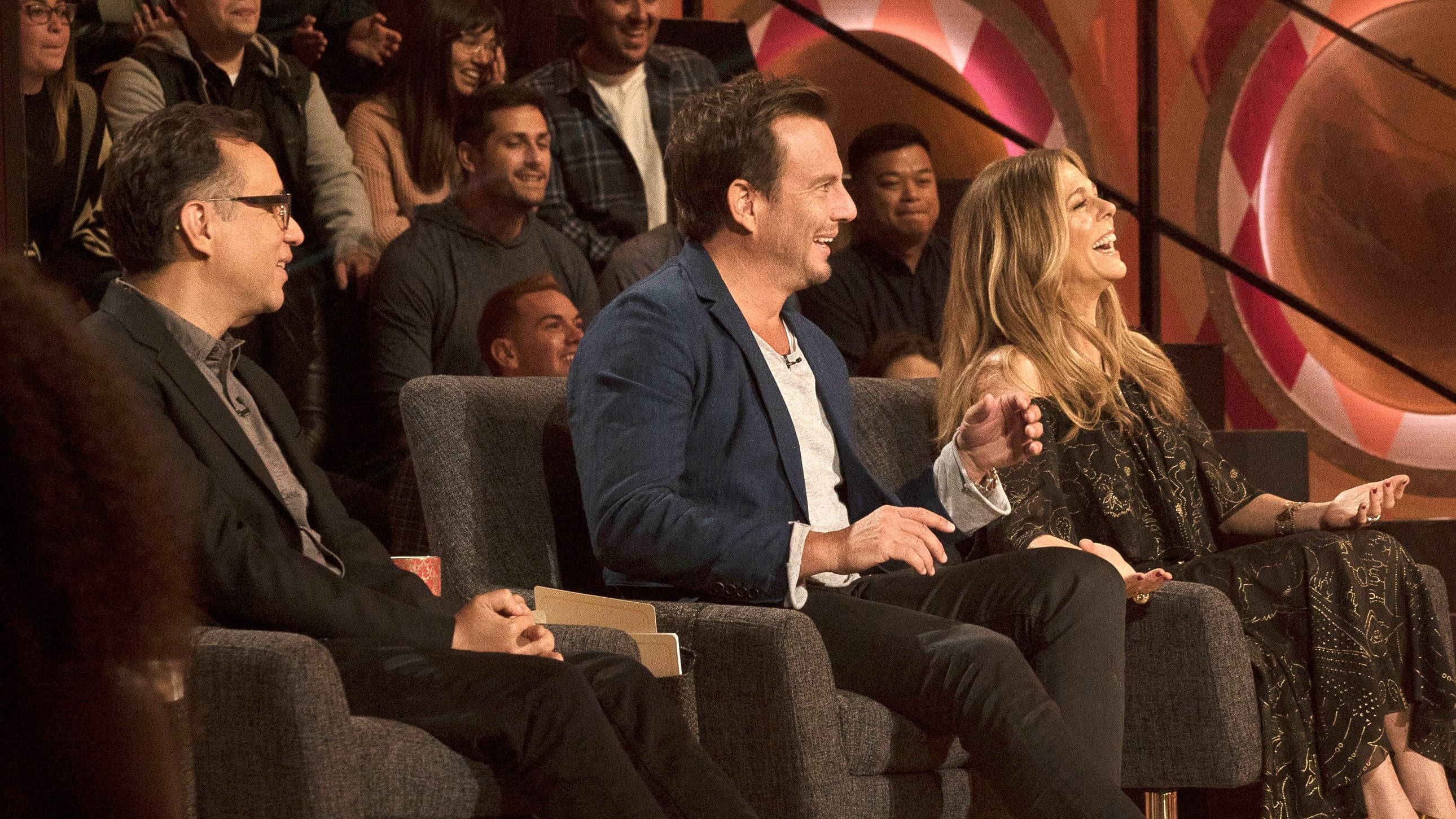 Tonight’s acts include a quick-change magic act, a hula-hooping marvel who travels on rings, a drummer who can literally drum on anything and a group of waterless swimmers. 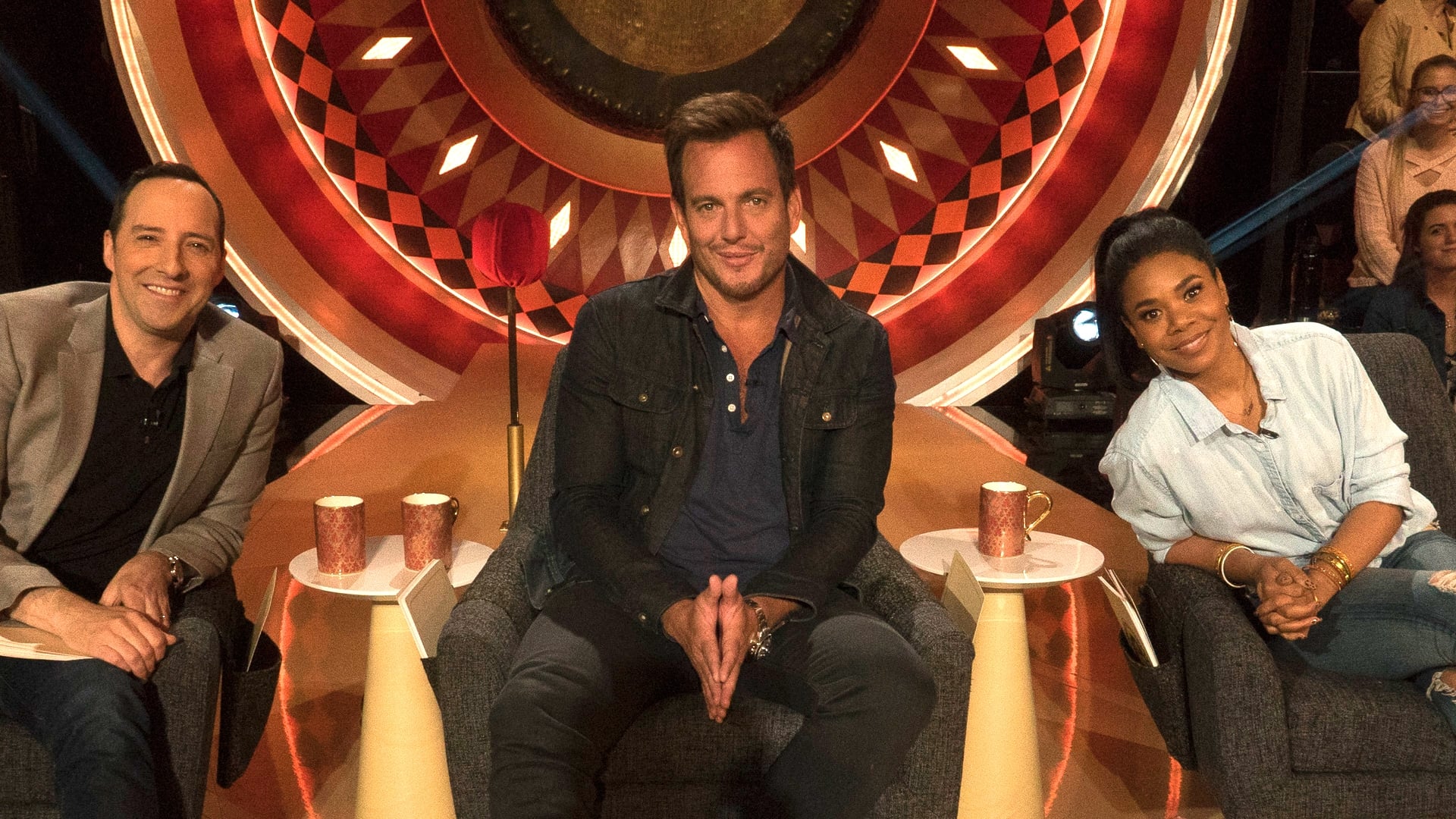 Tonight’s acts include a dog who definitely can be taught new tricks, a unicyclist who climbs to new heights, a human hamster who rolls inside a giant wheel, and the return of The Virtuoso, who plays his odd instrument… in space. 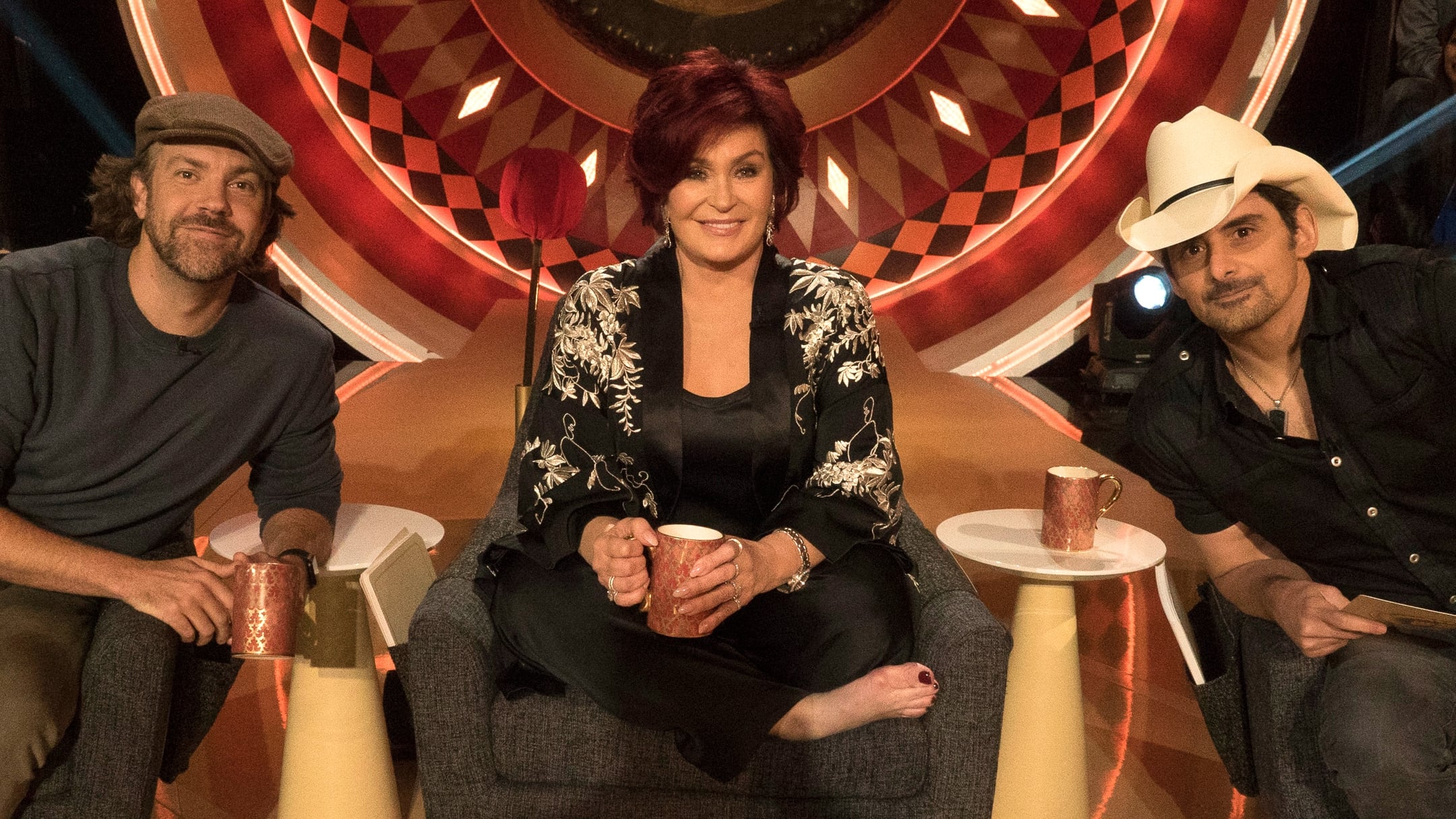 Tonight’s acts include a father-daughter rap duo, a young contortionist who can shoot a bow and arrow with her feet, an acrobatic man and his dog, and a double whip-cracking harmonica player. 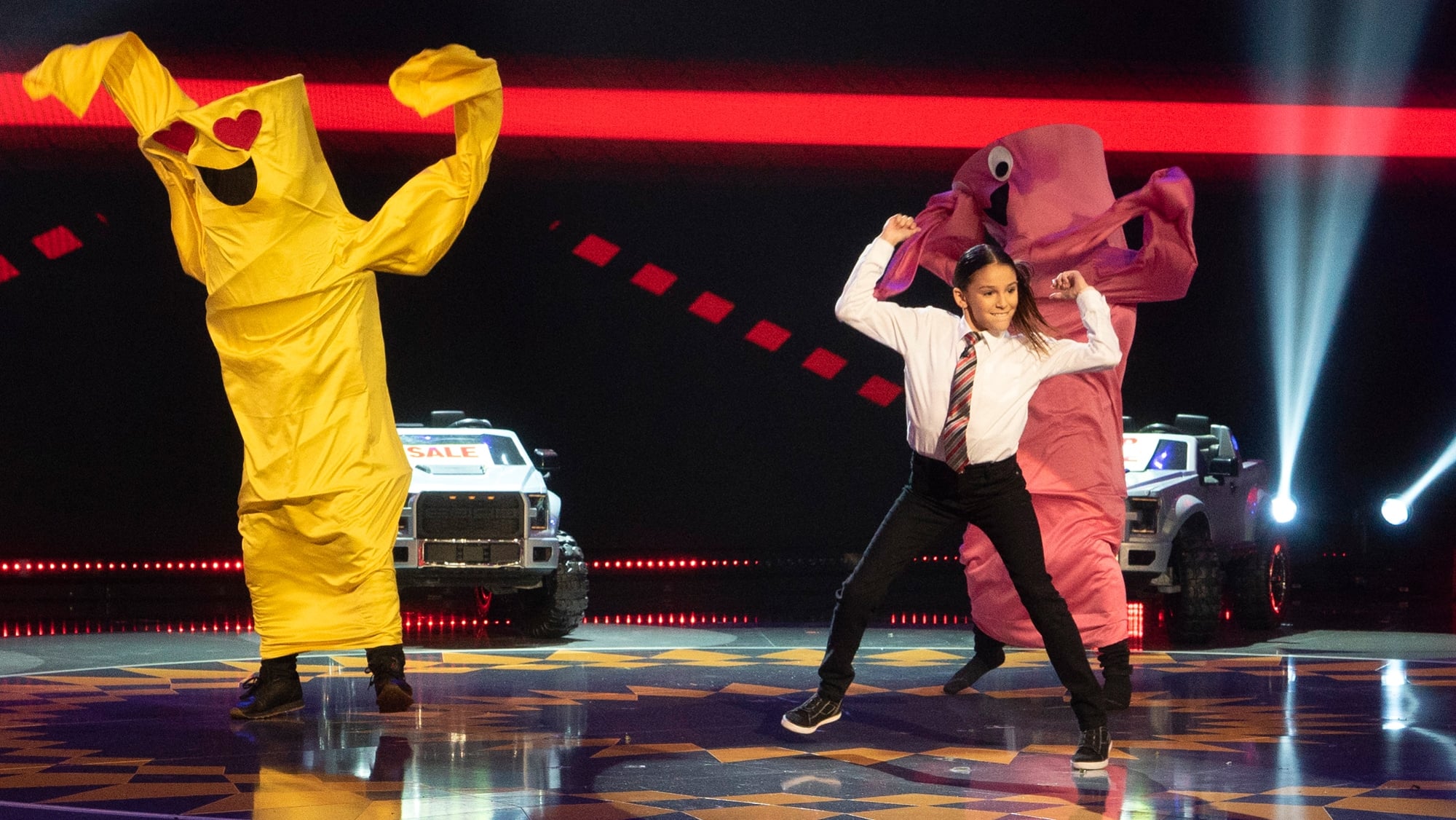 Tonight’s acts include an operatic construction worker, a man balancing a flaming grill on his chin, a death-defying family circus, and a mother and son hip-hop team. 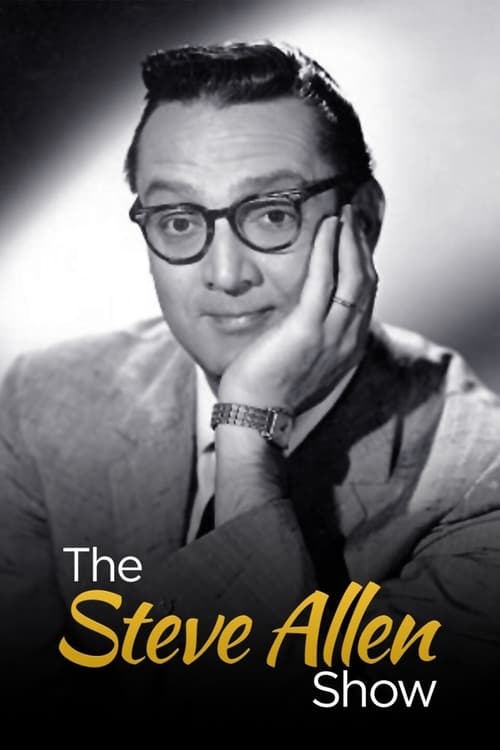 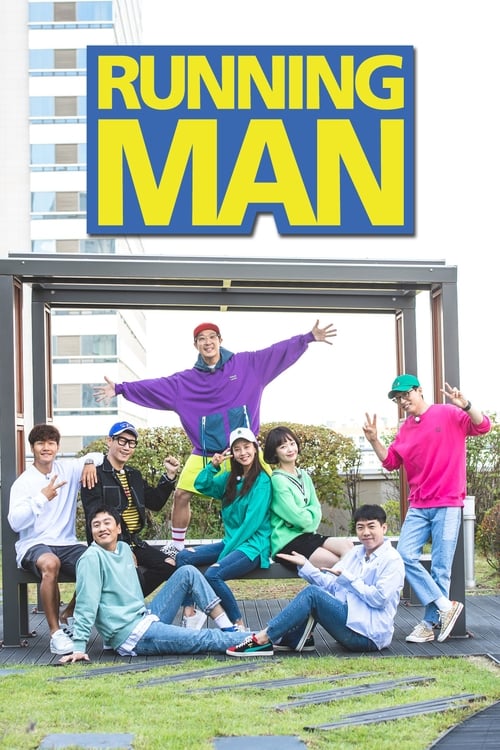 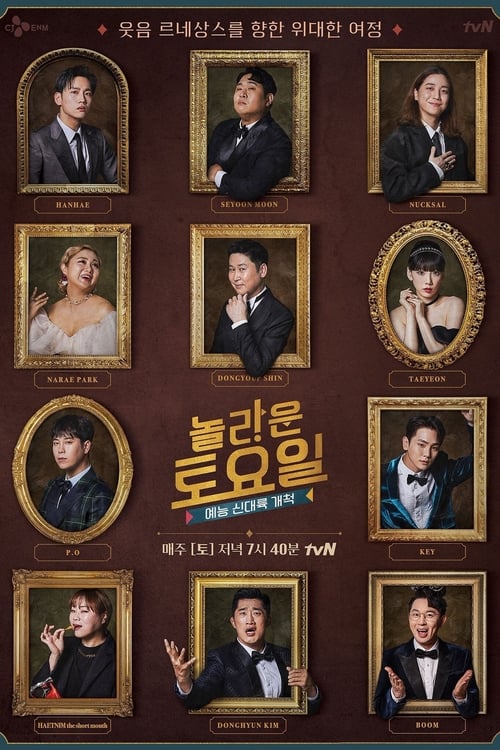 A group of hungry celebrities listen to poppin’ tunes, from recent hits to all-time-favorites, to correctly dictate a part of the lyrics. The songs may sound familiar, but ... 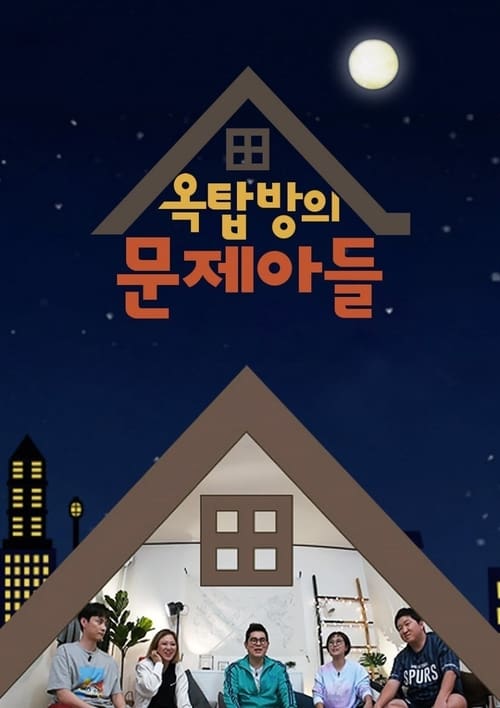 In a society that puts the spotlight on the smart guys only, there are people who do not have a grain of common sense. In this knowledge-talk show, ... 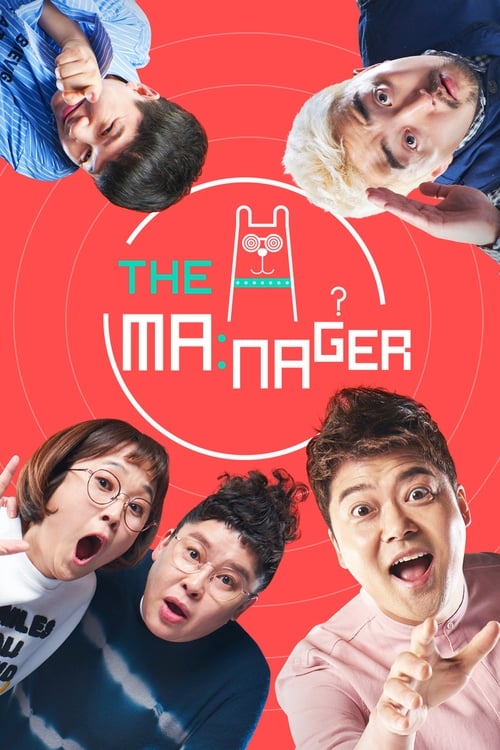 We will get involved in every little detail of the stars’ lives. The managers who work closely with the stars reveal their mundane lives. Once the information is ... 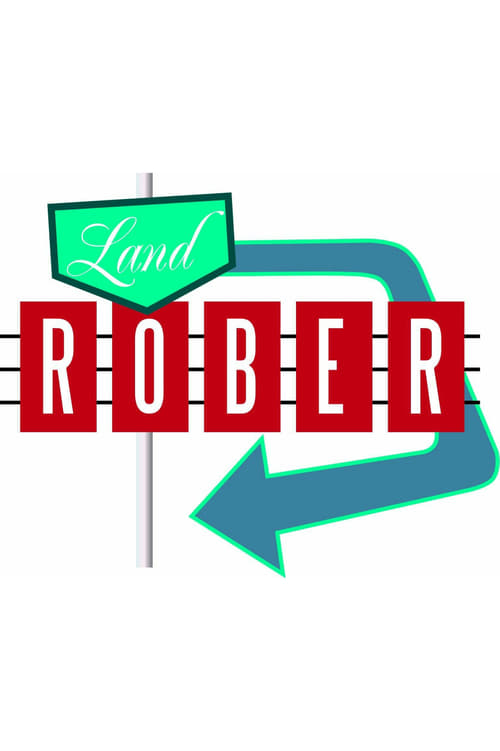 Land Rober Tunai Show is two continuous hours of humor, guests, music, comedy, collaborators and has the direct participation of the audience in the studio. 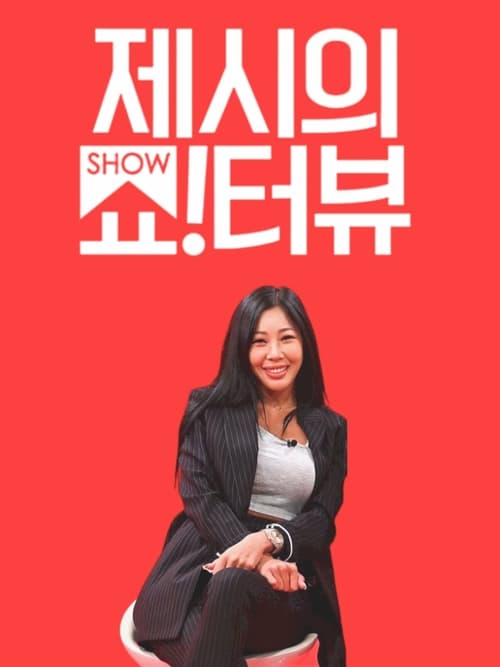 The Des O'Connor Show is a British variety and chat show hosted by Des O'Connor. ITV broadcast the programme from 1963 until 1973. Associated Television produced the programme, and which ...

An Audience with... is a British entertainment television show produced by London Weekend Television, in which a host, usually a singer or comedian, performs for an invited audience ... 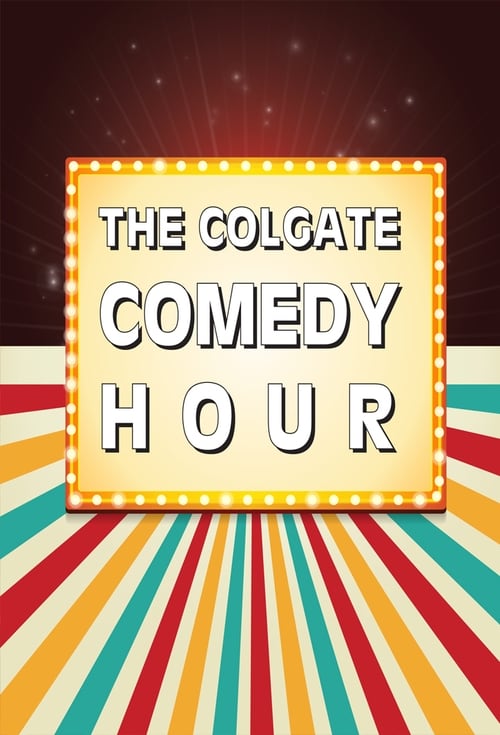 The Colgate Comedy Hour is an American comedy-musical variety series that aired live on the NBC network from 1950 to 1955. The show starred many notable comedians and entertainers of ... 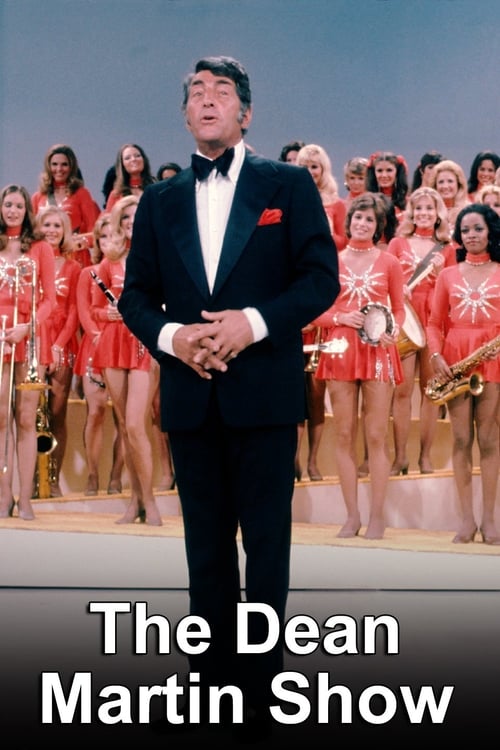 The Dean Martin Show, also known as The Dean Martin Variety Show, is a TV variety-comedy series that ran from 1965 to 1974 for 264 episodes. It was broadcast by NBC ... 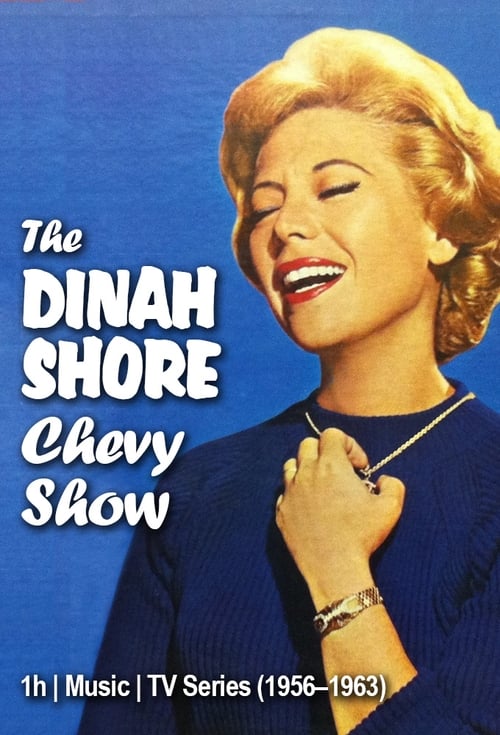 The Dinah Shore Chevy Show is an American variety series hosted by Dinah Shore, and broadcast on NBC from October 1956 to June 1963. The series was sponsored by the ...