Skag is a short-lived American drama series that aired on NBC and starred Karl Malden. Skag originated as a three-hour television movie that aired on January 6, 1980. Over a week later, it then premiered as a weekly series, Thursdays at 10/9c, which ran from January 17, 1980 until its cancellation on February 21, 1980. Skag focused on the life of a foreman at a Pittsburgh steel mill. Malden described his character, Pete Skagska, as a simple man trying to keep his family together. The series was created by Abby Mann, and executive produced by Mann and Lee Rich. 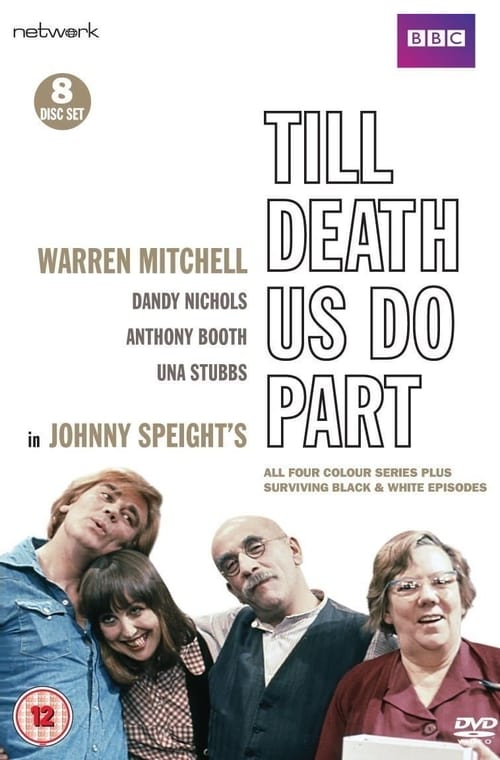 Till Death Us Do Part 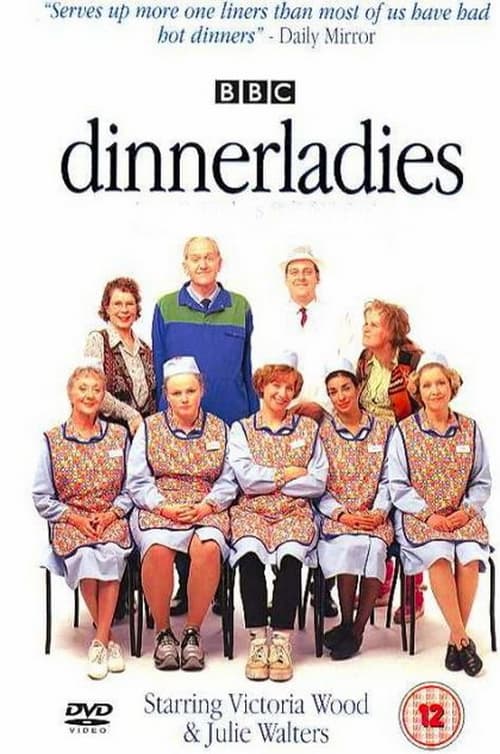 Dinnerladies is a BBC sitcom written by and starring Victoria Wood that chronicles the antics of a group of workers in a canteen in the north of England. ... 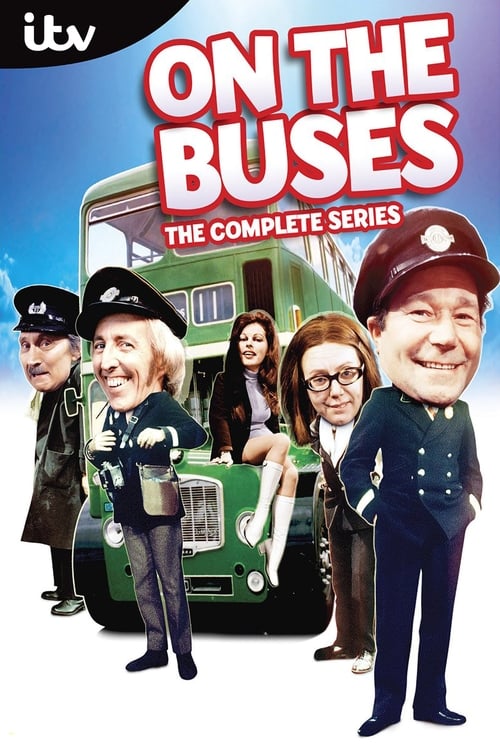 On the Buses is a British comedy series created by Ronald Wolfe and Ronald Chesney, broadcast in the United Kingdom from 1969 to 1973. The writers' previous successes with The ... 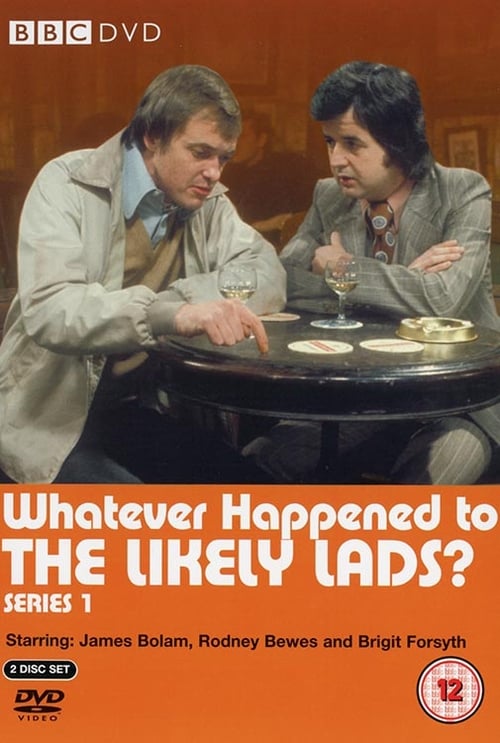 Whatever Happened to the Likely Lads? 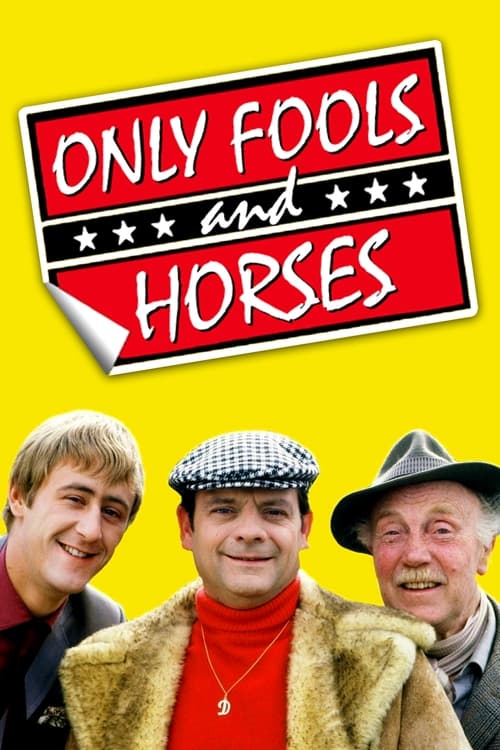 Only Fools and Horses

The misadventures of two wheeler dealer brothers Del Boy and Rodney Trotter of 'Trotters Independent Traders PLC' who scrape their living by selling dodgy goods believing that next ...

White was a series of documentaries shown in March 2008 on BBC 2 dealing with issues of race and the changing nature of the white working class in Britain. The ... 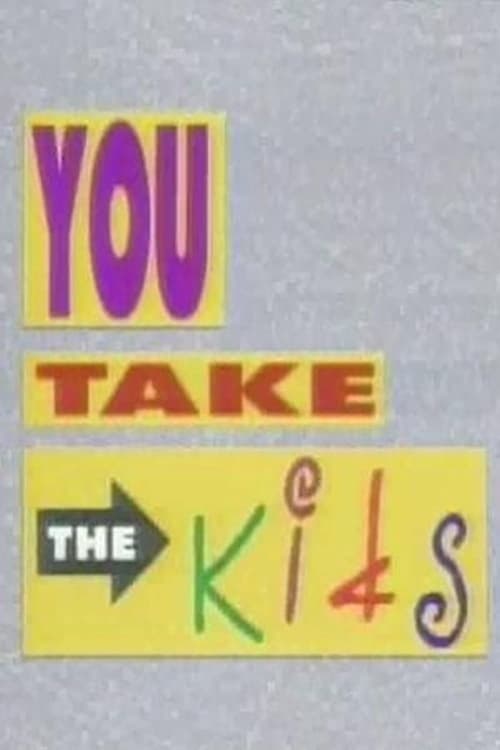 You Take the Kids

You Take the Kids is an American sitcom that aired on CBS from December 1990 to January 1991. The series stars Nell Carter, who also performed the theme song "Nobody's ...

Working Stiffs is a short-lived 1979 American television series which starred James Belushi and Michael Keaton as brothers Ernie and Mike O'Rourke. The pair were janitors who aspired to ... 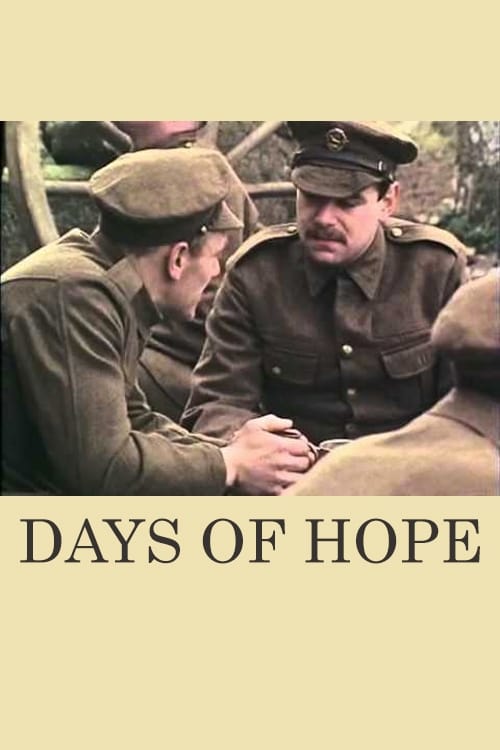 Days of Hope is a BBC television drama serial produced in 1975. The series dealt with the lives of a working-class family from the turmoils of the First World ... 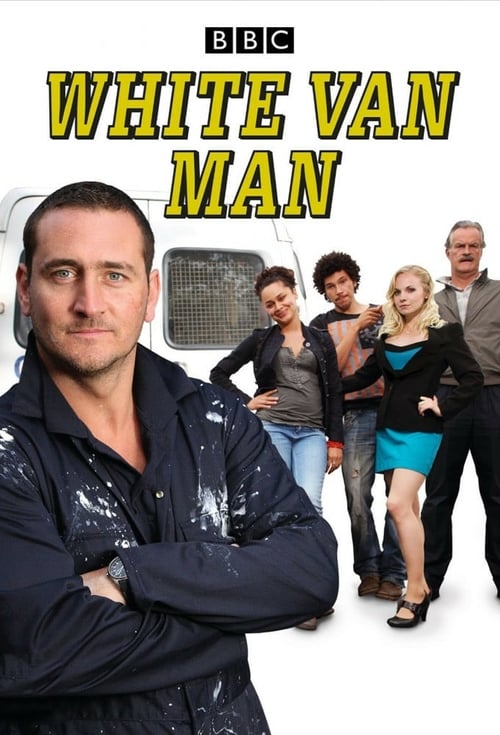 The incredible misadventures of two handymen on the road and the extraordinary people they meet along the way. 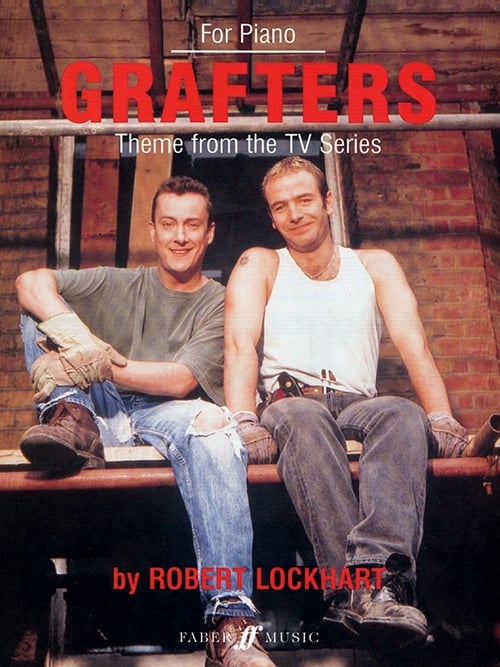 Grafters is a British comedy-drama series that that was shown on ITV from 27 October 1998 to 20 December 1999 for 16 episodes over two series. Grafters was based around the Purvis brothers ... 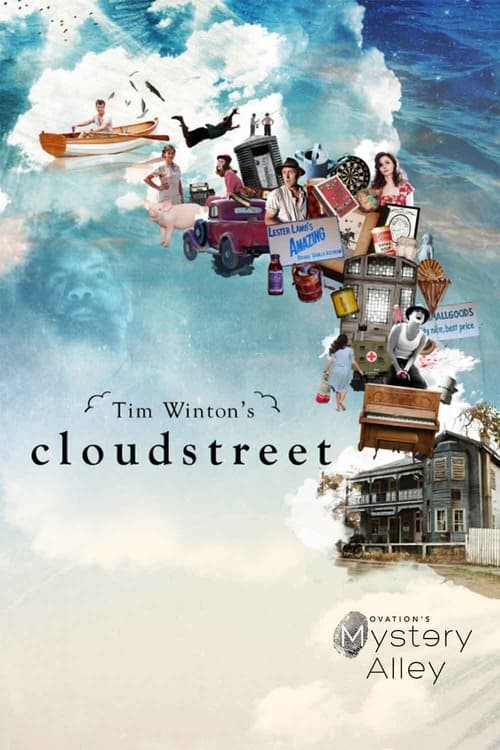 Cloudstreet is an Australian television drama miniseries for the Showcase subscription television channel, which first screened from 22 May 2011, in three parts. It is an adaptation of Cloudstreet, an ...